The research group ›Historical Archaeology in the Mediterranean‹ functions as a platform for inter- and transdisciplinary research approaches that deal with issues of the ancient cultural and intellectual history of the Mediterranean, including material archaeological and written sources. Following in the tradition of the OeAI, sites in Greece, Italy, Turkey and the Balkans are currently at the center of research. The temporal frame includes the early Iron Age to classical antiquity and the reverberation of antiquity throughout the Middle Ages and the early modern period. The focus of current research is placed on the study of forms, functions, and developments of urban and rural settlement areas under historical, topographic, architectural, economic, social, and ecological aspects. And by extending beyond individual settlements and landscapes and spaces will also be investigated. Under the premise of understanding ancient culture in its entirety, the research group also discusses art-historical topics as well as questions concerning cult and sanctuary. Further questions in the history of religion on the interaction of religion and ancient life culture are dealt with in the research group »Ancient Religion«. 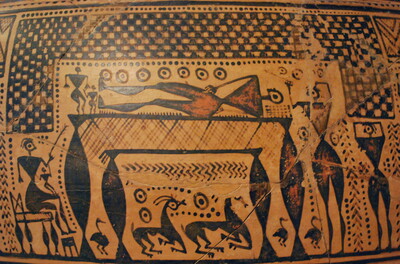 Death and burial between Aegaean and the Balkans 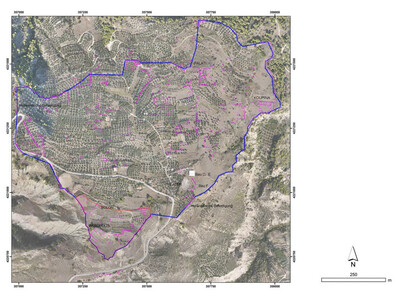 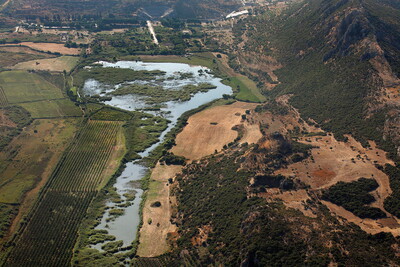 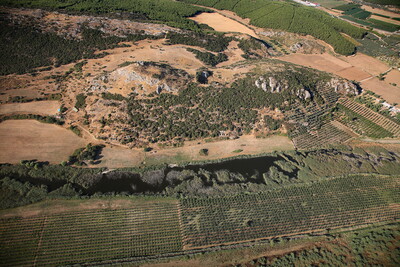 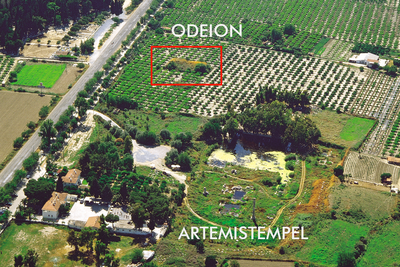 Ephesos: Transformation of the Artemision 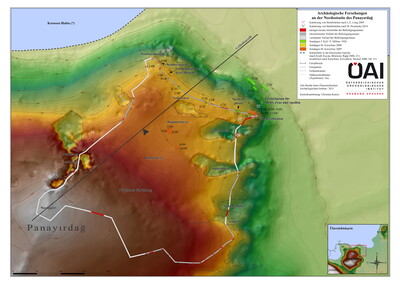 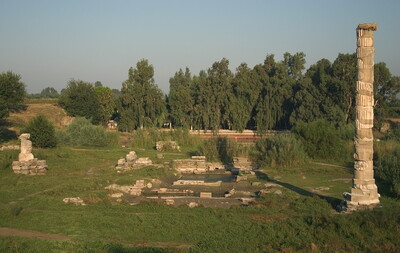 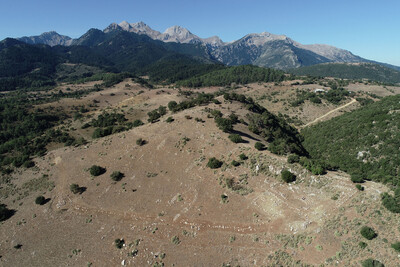 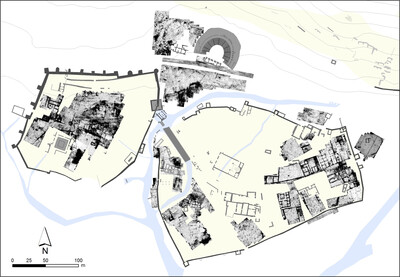 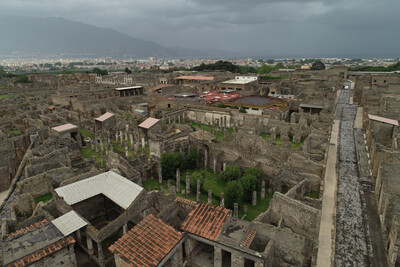 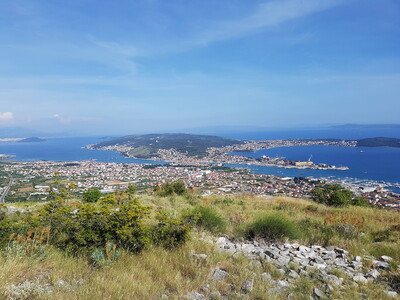