According to Robert Göbl, the first and long-term chairman of the »Numismatic Commission« of the Austrian Academy of Sciences, numismatics is the science of historical monetary systems in all of their material, chronological and geographical manifestations and aspects. The Research Group »Numismatics«, which with numismatics represents one of the most important historical foundational and source-based sciences at the Austrian Academy of Sciences, correspondingly is dedicated not only to the study of coinage in itself, but also to the background of the history of money and finance. These studies are carried out in principle without spatial or chronological restrictions. In accordance with the development of numismatic research activity at the OeAW, the focal points of the research lie in the investigation of the coinage and monetary history of ancient Austria, the Roman empire, and ancient Iran. 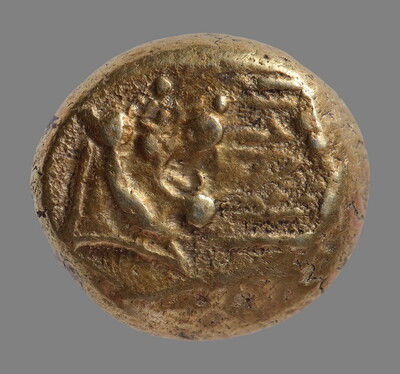 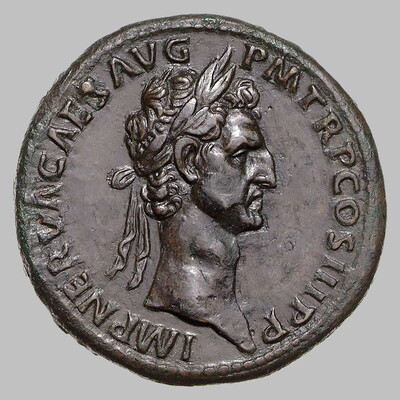 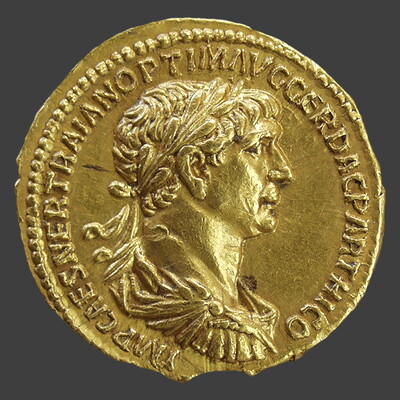 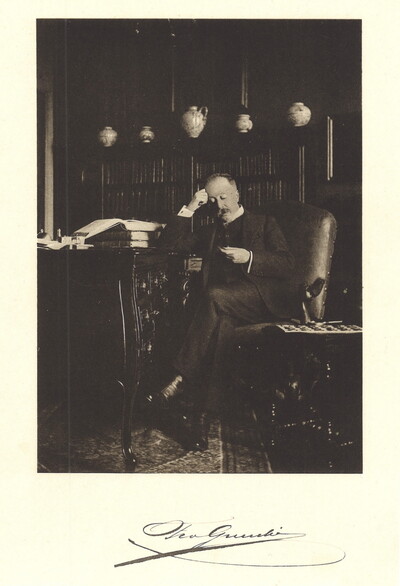 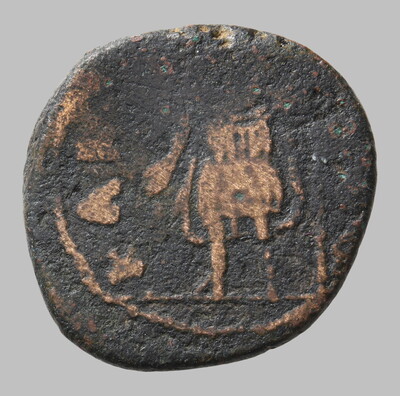 The Coinage of the Vandal Empire in North Africa 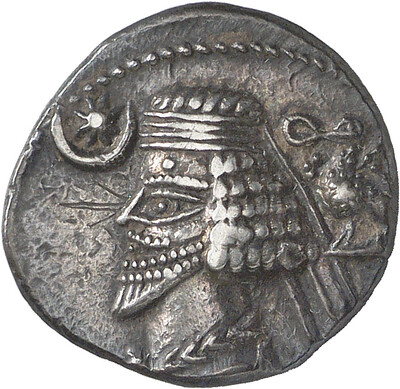 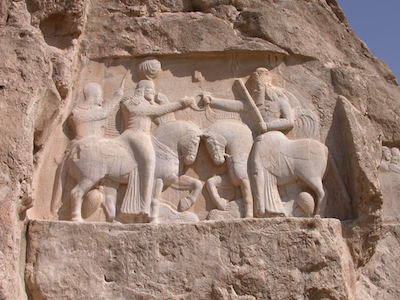 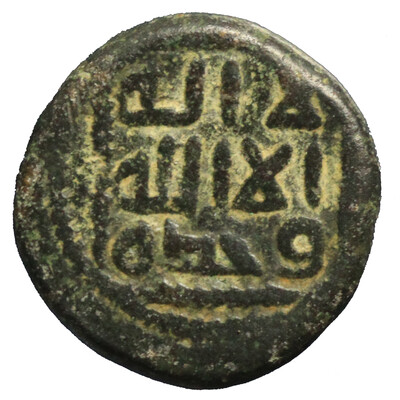 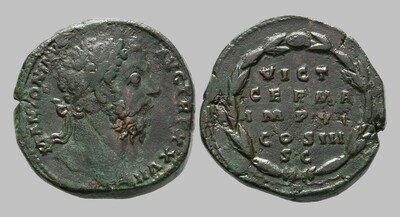 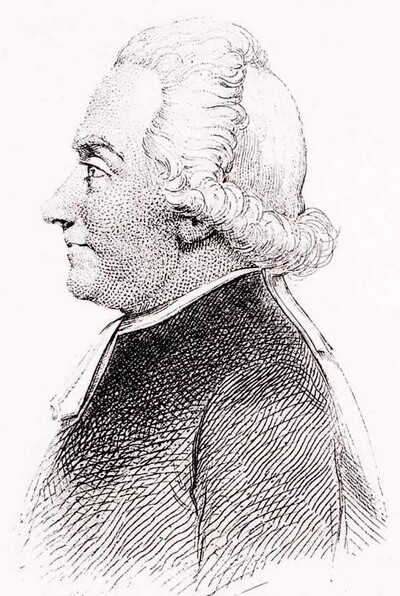 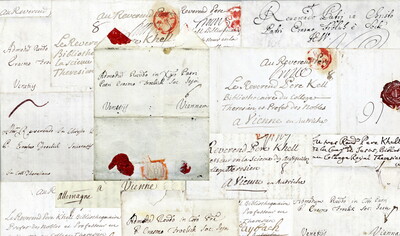 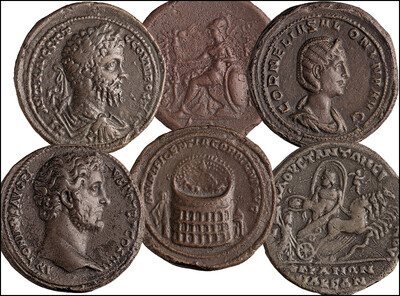 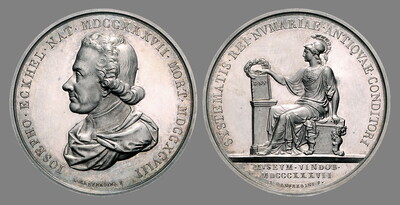 The order of the coin world 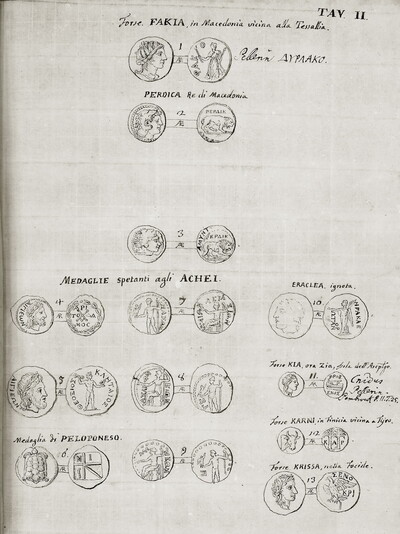