In the early 1st millennium B.C., new regional identities evolved in the Aegean region, and at the same time a supraregional shared identity was manifested under the self-designation of Hellenes. The transformation of the Bronze Age world of the 2nd millennium B.C. and the cultural heritage of the Mycenaean period, as well as early Iron Age Greece in its regional and supraregional dimension, form the focus of the work of this research group. In this fascinating epoch, the political, economic and social foundations for the specific character of the Greek world of states were created.

The research group »Early Greece« is dedicated to the study of the early Greek area with its various cultural identities and their diachronic transformations. The borders between the Bronze Age and the Iron Age, which are based in the artificial separation of the respective research traditions, are consciously transcended. The projects are concerned with the development of settlements and sanctuaries in their specific cultural landscape. The development of new political centres and the increasing significance of sanctuaries in the early Iron Age played a leading role in the emergence of regional and supraregional identities in the early Greek world.

Stratigraphy, Chronology and Subsistence in the Early Aigina-Kolonna 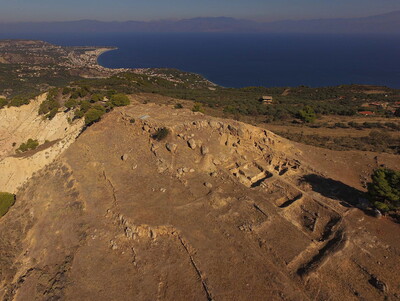 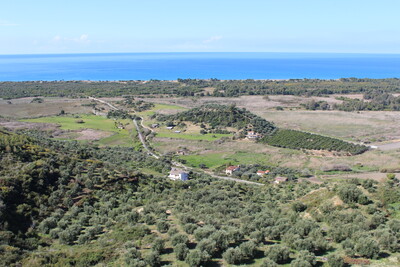 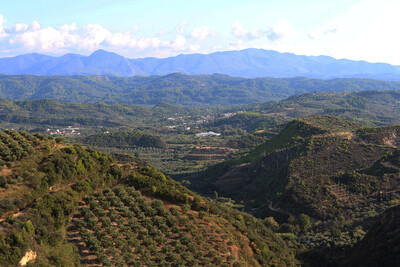