Thracian Modern Greek is one of the northern Greek varieties, spoken in the region of Thrace. There is a linguistic continuum with the Greek dialects of Macedonia in the west. The name Thracian Greek is motivated more by geography than linguistics. Thracian Greek varieties are given a number of regional names. In the past, communities speaking this variety existed in the northern part of the Thracian geographical area, which today belongs to Bulgaria and in eastern Thrace which today belongs to Turkey. In the first quarter of the 20th century, the Christian (Thracian Greek speaking) population of these areas was forced to settle in different regions of Northern Greece. The Greek name of the dialect is θrakʹótika (NPl) and its speakers do not have any specific name as they are identified according to their historical-geographical name θrakʹotis (M), θrakʹótisa (F) or by a couple of regional names derived from the village of origin. Like the majority of the modern Greek dialects, Thracian Greek has no use in literature, with the exception of folklore texts. 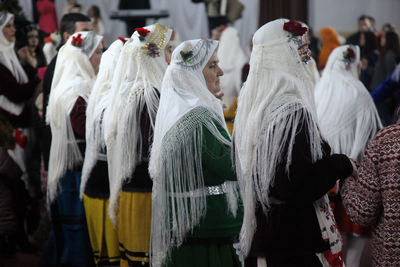 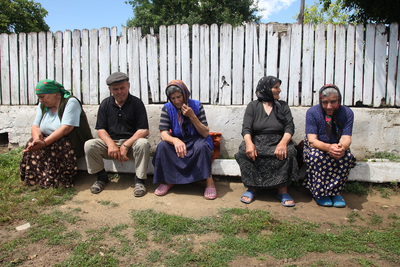