Bulgarian (called bǎlgarski by most of its speakers) is a South Slavic language spoken in Southeastern Europe, primarily in Bulgaria and surrounding countries. It is the official language of Bulgaria and the language of huge minorities in the neighbouring countries and the diaspora.

Since the mid-nineteenth century, Bulgarian dialects are usually divided into eastern and western varieties, based on the continuants of jat (ѣ) as the main marker between them. The elimination of case declension, the development of a suffixed definite article and the lack of a verb infinitive set Bulgarian (and Macedonian) apart from all other Slavic languages. Nonetheless, it is clearly a Slavic language, as ist retains and developed the Proto-Slavic verb system.

The geographic spread of the language covers regions in Ukraine and Moldova (Bessarabian Bulgarian), in the Romanian and Serbian Banat region (Banat Bulgarian), and in Southern Romania Wallachia (Wallachian Bulgarian). Even if the Muslim Pomaks outside Bulgaria do not consider Bulgarians themselves, from a linguistic point of view this list must be expanded to include the dialects of the Pomaks of Greece and Turkey. Due to the excellent existing corpora of Bulgarian dialects within Bulgaria like the project Bulgarian Dialectology as Living Tradition, VLACH tries to compile examples of Bulgarian dialects outside of Bulgaria. 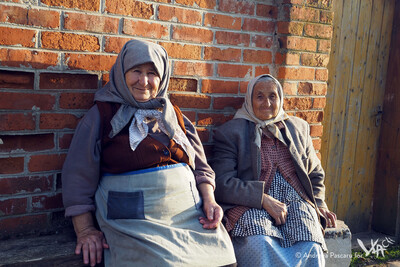 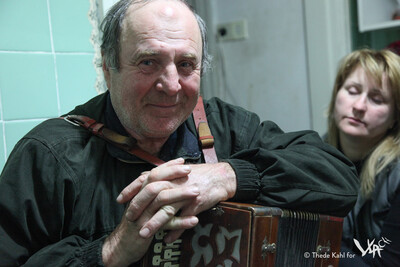