The Oaș patois also kept distinctive and archaic features, such as with other idioms of the Romanians from Transylvania, due to the remoteness of this hill region. Even within the Oaș idiom, there are two main varieties.

Even if there are a considerable number of dialectological studies about the Oaş patois, there is a lack of comparative studies. Sometimes the Oaș patois is thought to be a part of the Maramureșean subdialect, but there are more similarities with the patois of Țara Moților and other idioms from the Crișean dialect. 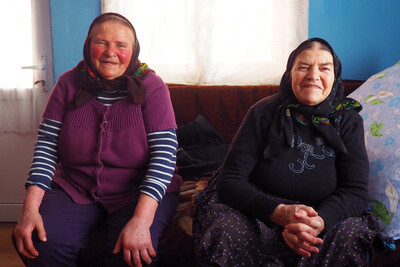 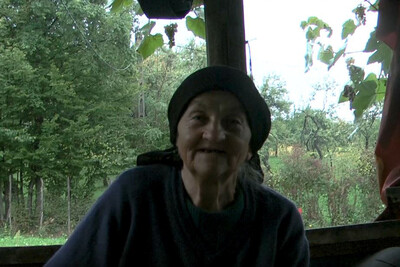 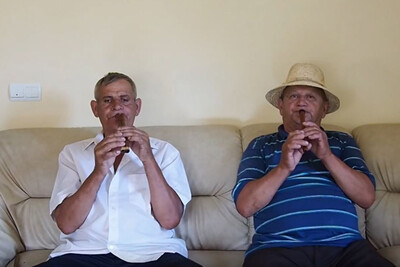 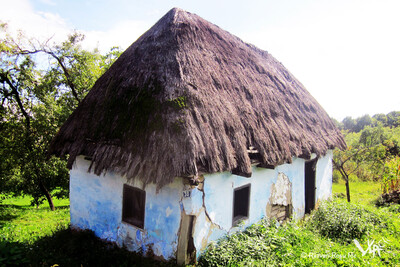 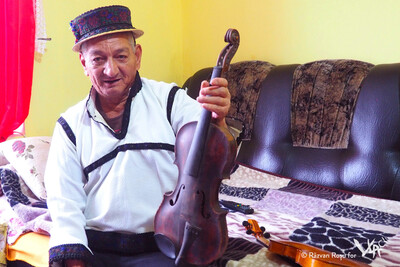 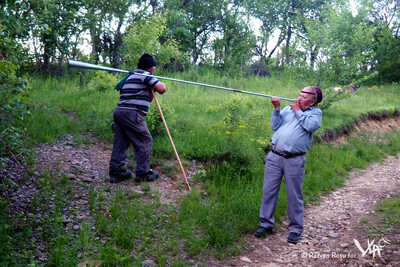