Montenegrin (crnogorski) is the normative variety of the Bosnian/Croatian/Montenegrin/Serbian (BCMS) language, which is mainly used by Montenegrins. It is Montenegro’s official language, based on New Shtokavian which is also the basis of Standard Croatian, Serbian, and Bosnian.

Montenegro's language has historically and traditionally been called either Montenegrin, Serbian, or simply "our language". The idea of a standardized Montenegrin language, separate from Serbian, came up in the 1990s during the breakup of Yugoslavia, through proponents of Montenegrin independence from the State Union of Serbia and Montenegro. Today Montenegrin is the official language of Montenegro with the ratification of a new constitution on 22 October 2007; its orthography was established in 2009 with the addition of two letters to the alphabet.

The gusle is a folk string instrument, consisting of one or two strings. These instruments are usually made of maple and are present in the tradition of Montenegro, Serbia, Bosnia and Herzegovina. Around thirty horsehairs are used in their creation. The bow has the shape of a snake and the fiddle is often decorated with the characters of national Orthodox heroes or scientists (e.g. Marko Kraljević, King Vukašin, Petar II Petrović Njegoš, Vuk Stefanović Karadžić). They consist of a music box, covered with animal skin, to which a long neck is attached to and at the end of which, an animal’s head is carved (usually a horse, an eagle or a falcon). Lyric and epic folk songs were accompanied by fiddle. Epic songs raised the morale of the Orthodox people in battles with the Turks (e.g. blind Živana, Starac Milija, Filip Višnjić, Tešan Podrugović, etc.). Heroic epic songs accompanied by the gusle are also a domain of the Muslim population. That is why, at this point, new field research recordings on the oral epic of the "gusle" (fiddle) players will be published, focusing on two regions: Nikšić (dialectological Eastern Herzegovinian, ethnical Montenegrin/Serb, religion: Christian orthodox) and Rožaje (dialectological Raška dialect, ethnical Bosnian and Bosniak, religious: Muslim).

The collection will present a number of older people who keep their tradition alive, but also younger people who try to save this vanishing poetry from oblivion. 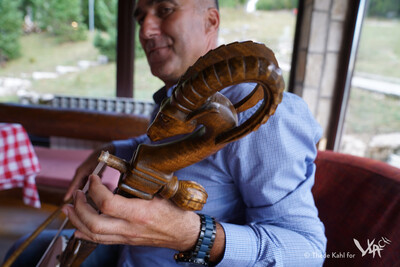 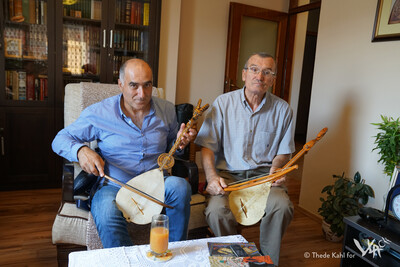 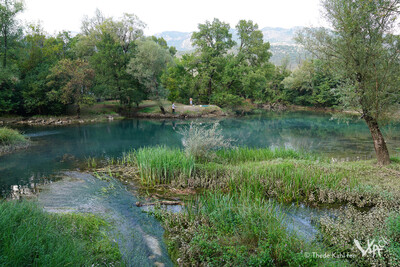 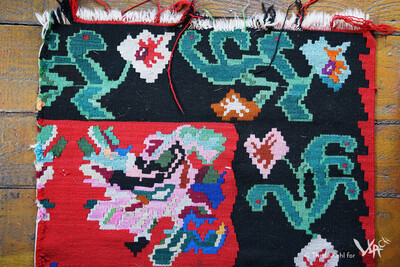 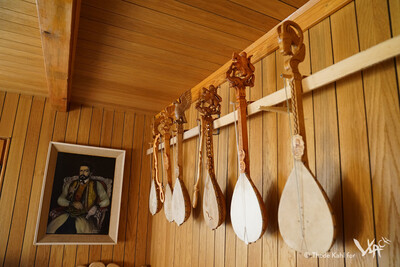 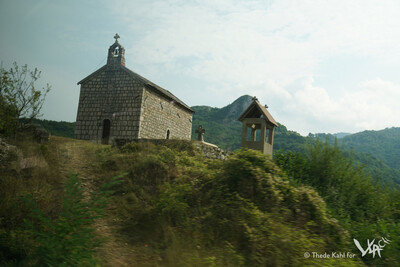 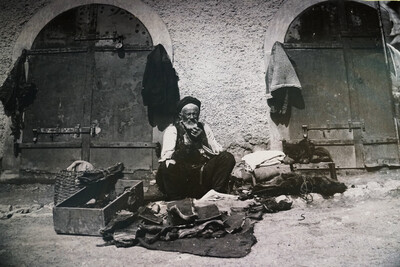