The modern Greek dialects and local varieties stem from Hellenistic Greek Koine and its successor medieval Greek. An exception is the Tsakonian dialect which is spoken in the area of Kynouria in the Peloponnese and has its roots in the post-classical Laconian (Doric) dialect.

The varieties of modern Greek were cut off, both linguistically and historically, from the main body of medieval Greek and developed independently. The Pontic, the Cappadocian and the Southern Italy Greek belong in this cluster. The rest of the dialectal varieties originate from the late medieval Greek and cover the entire territory of the Greek state but also some areas where historically pure Greek populations lived. These areas now belong to other countries while their inhabitants moved en masse and settled in Greece after 1922. Today, outside the borders of Greece, Greek-speaking populations exist in Southern Italy, in Southern Albania, Turkey and Georgia, and to a lesser extent in Bulgaria, Romania, Ukraine, Russia, Syria, Egypt and in the world wide diaspora.

The data that VLACH will publish here will be delivered from various field research in all regions of the Greek-speaking areas.

The first attempt to classify the modern Greek dialects was made by Hatzidakis (1892: 342). Based on the development of the unstressed semi-open and closed vowels, he divided the modern Greek dialects into northern and southern Greek, and a small group of transitional (semi-northern) varieties, according to the isogloss of the northern vocalism. The presence of it shapes the northern type whereas it is absent in the southern type:

The classification into northern and southern varieties is still considered authoritative today (Παντελίδης 2016: 303-313), although it does not refer to all dialects of Greek and only takes into account some phenomena of phonetics and is definitely worth considering and supplementing (Кисилиер 2012). Especially, the dialects of Pontus, Cappadocia and South Italy largely evade the north-south dichotomy.

In addition to these classifications and subdivisions, VLACH tries to take into account identities and anthropological differences, which is why the arrangement of our field recordings in the Greek collections does not always follow the exact linguistic subdivision and classification. 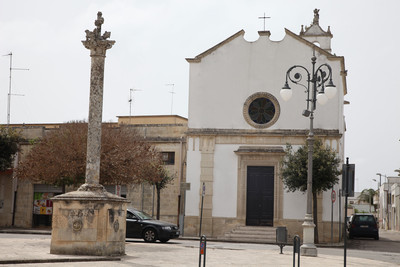 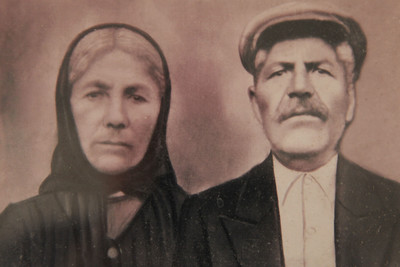 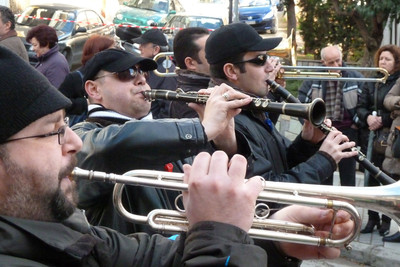 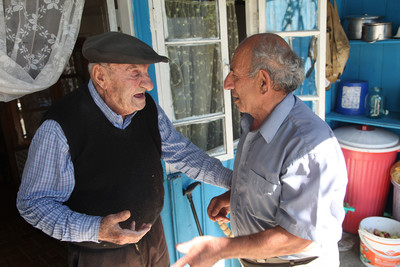 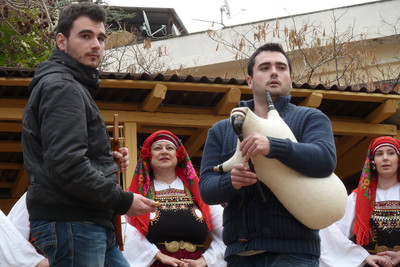