Today, there are no recorded monolingual speakers of Judeo-Spanish and those whose command of the language is considered excellent are all over the age of 60 (cf. Harris 2011: 52). The birth date of the last remaining native speaker is around 1945...

... When we started our investigation after reviewing the existing literature, we expected to encounter only a handful of proficient Judeo-Spanish speakers. To our surprise, it was not a great challenge to find people fluent in Judeo-Spanish, even among those who were not actively involved in the upkeep of the language or employed in language preservation activities. 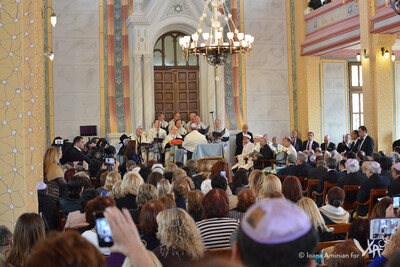 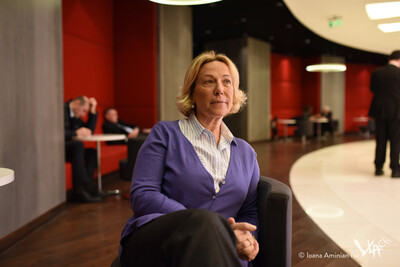 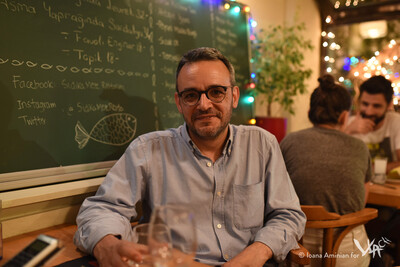 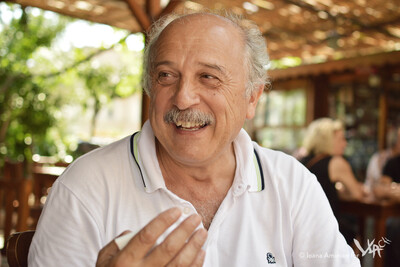 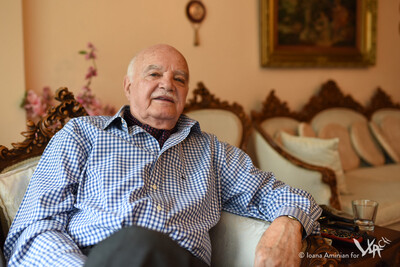 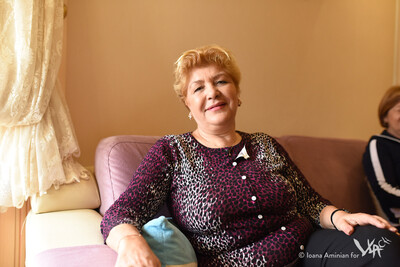 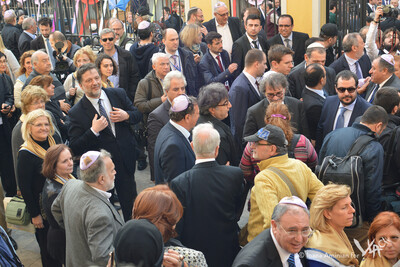 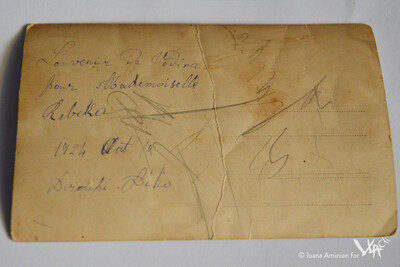 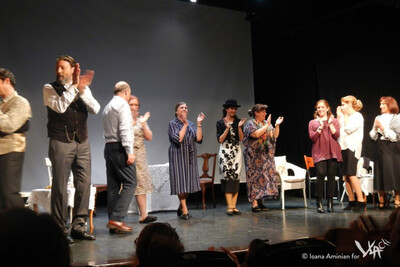 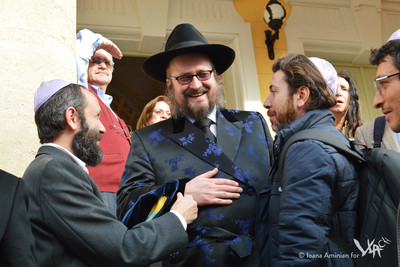 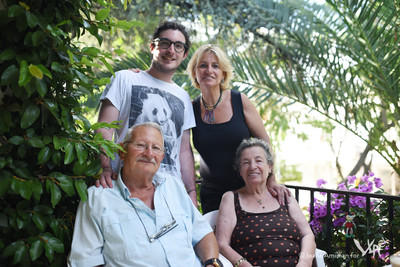 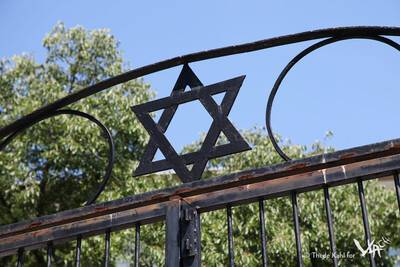 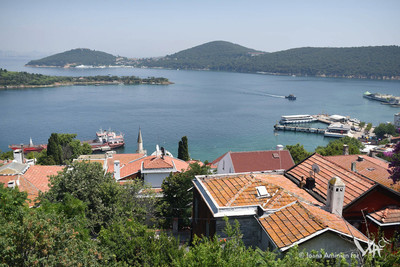