The Sathmar Swabian, “Schwǫbisch” as it is called locally, is a German dialect which kept numerous old linguistic particularities, typical for the language spoken in the 18th century in Upper Swabia, its place of origin. This variety is spoken by a German ethnic group, the Sathmar or Satu Mare Swabians (Germ. Sathmarer Schwaben), which emigrated in several waves during 1712-1815 from Upper Swabia, to the region of Sathmar (Romanian Satu Mare, formerly also Sătmar), nowadays part of Romania. Due to the process of magyarisation and assimilation, as well as the emigration, the Sathmar Swabian dialect is highly endangered nowadays. It is considered that the dialect is spoken by less than 200 people which are mostly very old. Sadly, the Sathmar Swabian dialect is not being passed down to the younger generations, the reason being that those with Swabian orginis prefer to speak mostly Hungarian and in somecases standard German (especially the families who emigrated to Germany). Not only the Sathmar Swabian dialect is endangered. There are several other material and immaterial cultural elements typical to the Sathmar Swabian traditional communities – as vernacular architecture, cuisine, songs and stories – which are virtually extinct, mostly because of the disintegration of this historical minority.

The Sathmar Swabians were mostly peasants without having a German speaking intellectuality. This is the main reason why the Sathmar Swabians started to become magyarized in some villages, as early as the last decades of the 19th century. During the interwar period there was a strong revival of the Swabian and a (re)discovery of the German identity in most of the communities, a process that was strongly supported by the Romanian authorities In response, numerous intellectuals, especially the members of clergy, wanted the Sathmar Swabians to be part of the Hungarian culture. After the Second World War, Swabian communities in the Satu Mare area started to decrease. Some of the Swabians went to Germany as refugees and many others later were deported to the U.S.S.R. The most significant depopulation of the Sathmar Swabian communites however took place after the fall of the communist regime, when numerous families immigrated to Germany. 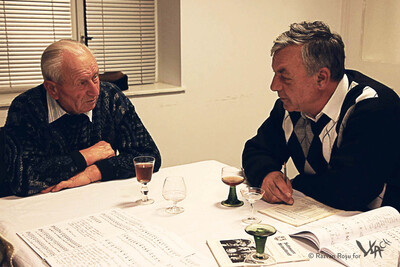 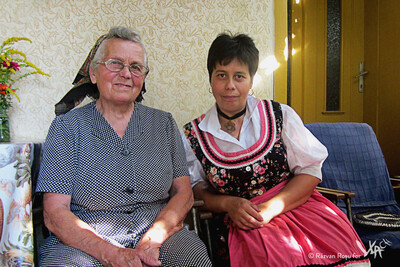 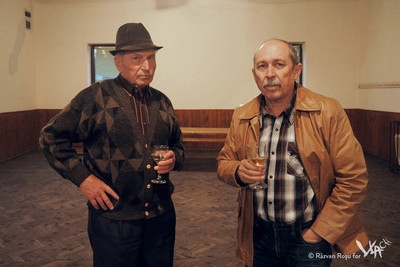 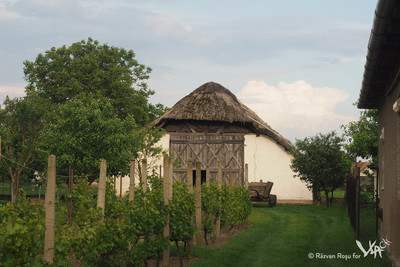 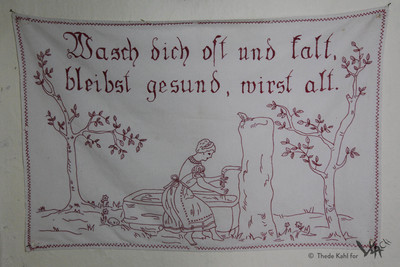 Who are the Sathmar Swabians? (in Romanian)