Bosnian/Croatian/Montenegrin/Serbian (BCMS) is a pluricentric South Slavic language and the primary language of Serbia, Croatia, Bosnia and Herzegovina, and Montenegro. Besides the mutually intelligible standard varieties of Bosnian, Croatian, Serbian and Montenegrin, many other varieties belong the this western South Slavic continuum. Shtokavian became the most widespread language in the western Balkans.

BCMS is made up of three multiethnic dialects (Štokavian, Čakavian and Kajkavian) and three dialectical varieties (narečje, narječje). The Štokavian dialect is spoken by Serbs and Montenegrins, but also by Croats and Muslims. The dialectical situation of the population of Croatia is very complex as it consists of three dialects (Kajkavian, Čakavian, Šćakavian). This is less a problem of linguistic differentiation but rather a new definition of the language in the process of reconstructing ethnicity by the main populations of the former Yugoslavian state. 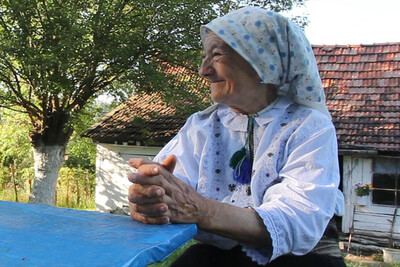 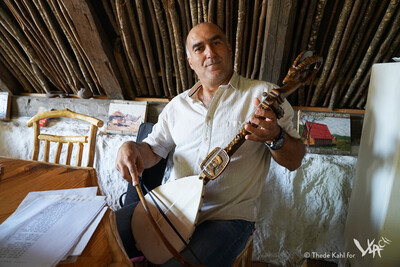 The Oslo Corpus of Bosnian Texts