Cappadocian Greek is a group of Modern Greek varieties that developed from Medieval Greek and has been shaped in different regions of Central Asia Minor. Τhe presence of the Greek language in this region goes back to the Hellenistic period and lasted until the forced population exchange between Greece and Turkey (1923). All Christians (Greek and Turkish speaking) were forced to emigrate to Greece. The Cappadocian Greeks resettled in various locations in Northern Greece (Thrace, Macedonia, Thessaly, Epirus) and Athens. Most of them rapidly shifted to Standard Modern Greek and their language is highly endangered. The few speakers today belong to the second and third generation and take a positive attitude towards the language, as opposed to the first generation. As a result, we find the unusual situation in some families that the younger generations speak Cappodocian Greek better than the old ones.

At this point, the field research results of a pre-test survey realized by Thede Kahl and Sotirios Rousiakis, including narrations, songs and everyday speech will be published.

The word "Cappadocia" derives from the written Greek tradition, and is of unknown etymologic origin. It was used as a geographical and historical term and has never been an administrative unit. "Cappadocian" may refer firstly to the Greeks originating from the region, whether they belong to the Greek-speaking or Turkish-speaking (Karamanlides) Orthodox Greek population, and secondly to speakers of the Greek varieties which historically were formed in Cappadocia. In the local use the term is absent, and the people used to identify with terms according to their villages (e.g. varaʃótika = the language of Farasa, miʃótika= the language of Misti).

At the beginning of the 20th. century, Dawkins (1916) distinguishes the dialectal varieties of  Cappadocian into three groups (toponyms as given by the author):

After the decline of Cappadocian Greek since 1923, the following varieties can be distinguished in Greece today: 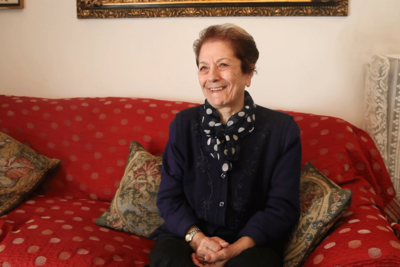 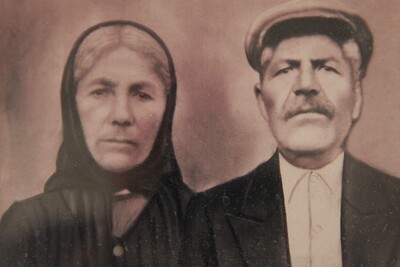