Two Greek-speaking areas have survived in southern Italy to this day: (a) Apulian Greek in Salento (province of Lecce) and (b) Calabrian Greek in Aspromonte (Reggio Calabria). Greek speakers in Apulia call their language Griko, those in Calabria Griko or Grikanico. Both together can be considered South Italy Greek which is Doric-influenced descendant of Medieval Greek. 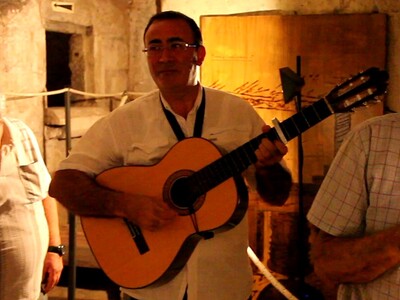 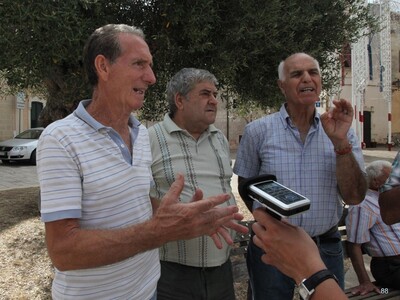