Bessarabian Bulgarian (besarabski bǎlgarski) is a variety of Bulgarian, spoken in the historical region of Bessarabia in present-day Ukraine (Oblast' Odessa) and the Republic of Moldova. The number of Bessarabian Bulgarians is estimated at over 129,000 in the Odessa Oblast' in Ukraine and 75,000 elsewhere (mostly in other parts of Southern Ukraine), according to the 2001 Ukrainian Census, which counted a total of 204,600 Bulgarians in Ukraine. Bulgarians are a majority in Bolhrad District (45,600 of its 75,000 inhabitants), but they also inhabit other districts of Budjak.

Bulgarian migrants moved to southern Bessarabia towards the end of the 18th century to seek protection from the Pasha Osman Pazvantoğlu (Bernath et al. 1979: 419). 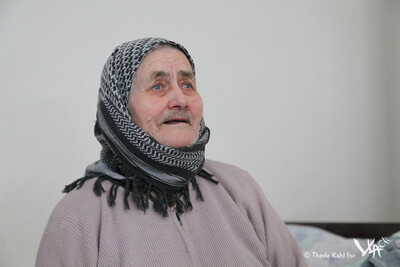 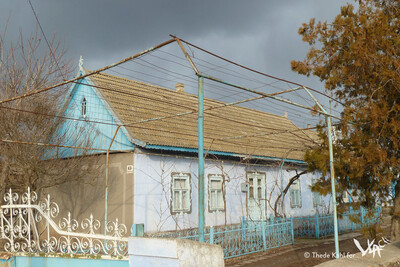 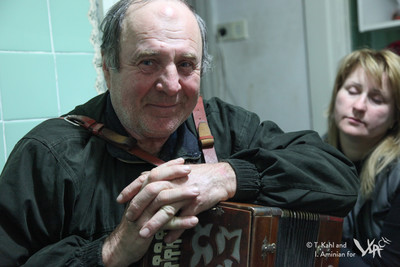 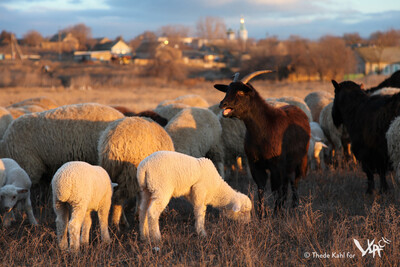 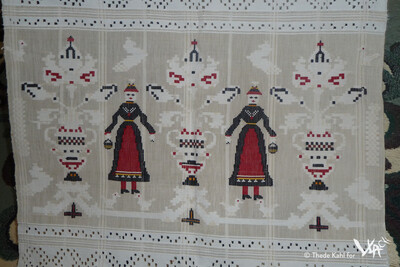