Macedonian Modern Greek is part of the northern Greek varieties, spoken in the region of Macedonia. The transition to the dialects of Thrace in the east and Thessaly in the southwest is a linguistic continuum. The name Macedonian Greek is motivated more geographically than linguistically; the differences to the neighbouring varieties are minor and the regional identity is certainly based on the linguistic varieties of the region to a small extent only. The speakers consider themselves Macedonian Greek or purely Greek. The Macedonian Greek varieties are given a number of regional names, e.g. ɕaʨná for the variety of Siatista, gzanítka for the variety of Kozani. Besides this, the regional name mak'eðoniká (Pl. N.), with its dialectal types mak'iðuɲiká, makeðónika, mak'iðóɲika, can be used in scientific use, but is not popular in the vernacular. As in the majority of the Modern Greek dialects, it has neither official status nor any use in literature. Only texts with folklore themes are published where the Greek spelling is used with various levelling of appropriate expressions of the dialectal characteristics.

Characteristics of the variety

Characteristics of the northern Greek varieties (Thracian, Macedonian, Thessalian and others):

Ethnohistoric background of our collections

In the framework of the VLACH commission a series of field work trips have been conducted. Our first collections refer to the following idioms and regions:

1. Vallahades variety
Between 2016 and 2019 Thede Kahl and Andreea Pascaru visited the Greek speaking communities of the Vallahades in Turkey. As the population exchange (better: the agreed mutual expulsion) between Greece and Turkey in the early 1920s was based on religion, the Greek speaking Muslim population has been forced to emigrate. They had to leave their homeland in Western Macedonian regions of Kozani/Kojani and Grevena/Grebene and were settled in Istanbul (Kumburgaz, Büyükçekmece), Çatalca (Elbasan), İzmir, in the Aydın (Mursallı, Karakollar), Niğde (Yeşilburç) and Denizli (Honaz) provinces as well as in some villages of Eastern Thrace, where the elder ones continue to speak their West Macedonian Modern Greek variety. Most of them self-identify as "patryots" (i.e. Patriots) and call their language "romeyka" (Romaic, Greek), whereas the foreign denominations Vallahades (Vallaades) and Futsides are hardly used anymore. The collection includes everyday language, oral history, songs, narrations, discussions about the population exchange and questions concerning the grammar.

2. Kozani varieties
Our collection includes field word material collected by Thede Kahl and Sotirios Rousiakis about everyday language, oral history, songs and narrations. As examples for dialectal use of Macedonian (Northern) Greek we choosed three following regions and their varieties: 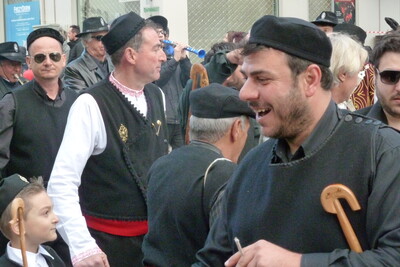 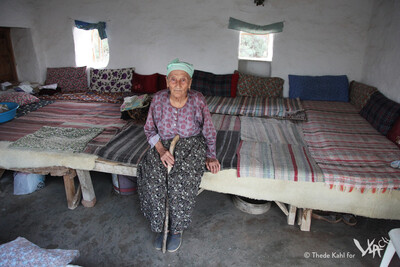 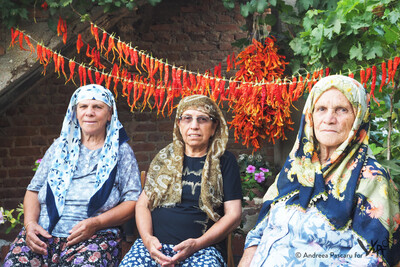 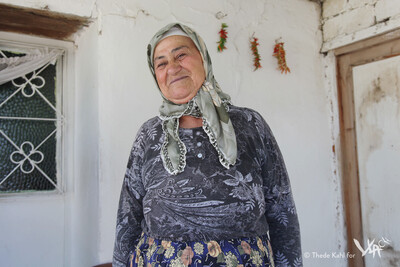 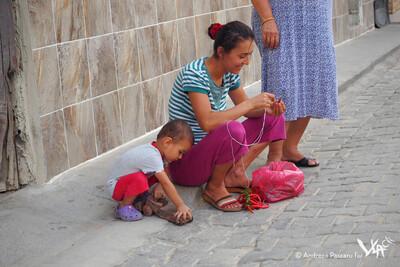