NASA's THEMIS mission (Time History of Events and Macroscale Interactions during Substorms) studies the causal relationship between the energy releases from the Earth's magnetosphere known as substorms and the origin of the aurora.

THEMIS was selected by NASA in March 2003 as a medium-class explorer (MIDEX) mission. In February 2007, five small satellites were launched onboard a Delta II rocket from Cape Canaveral, Florida, in order to study the tail of the Earth's magnetosphere in a precisely defined constellation. In 2010, the two outer spacecraft were sent to an orbit around the Moon and renamed ARTEMIS (Acceleration, Reconnection, Turbulence and Electrodynamics MISsion). The inner three probes remained in their near-Earth orbit.

IWF contributed to the mission concept and is involved in the magnetometer instrument (developed under the leadership of the TU Braunschweig) and scientific data analysis.

More information about THEMIS can be found at the University of California, Berkeley and NASA. 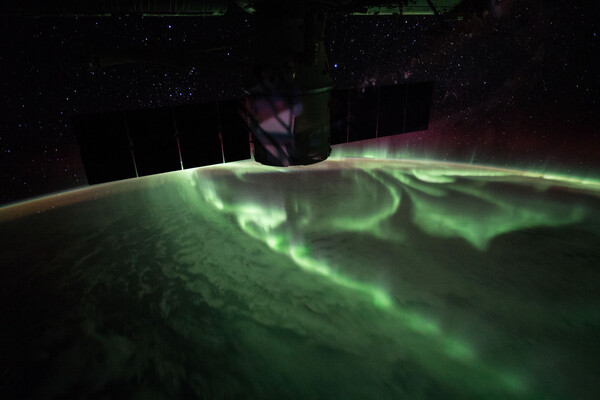 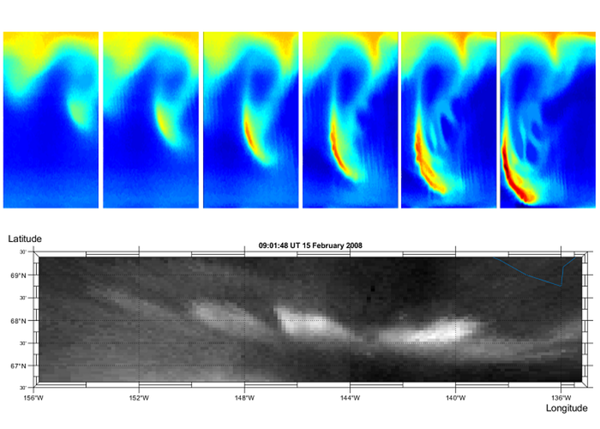