The satellite mission BepiColombo to Mercury, the planet closest to the Sun, is new and special in several ways. Not only is it the first joint European-Japanese satellite project, in which both the European Space Agency (ESA) and the Japan Aerospace Exploration Agency (JAXA) are participating, it is also the first time that two spacecraft - Magnetospheric Orbiter (Mio) and Planetary Orbiter (MPO) - are simultaneously flying to this innermost planet. BepiColombo was launched on 20 October 2018 and will reach Mercury in December 2025.

The European MPO will study the surface, exosphere, and internal composition of the planet and Japan's Mio will study Mercury's magnetosphere. Mercury's closeness to the Sun and the resulting high temperatures present a particular challenge.

IWF participates in the magnetometers on both spacecraft. It is in charge of the Mio magnetometer (MGF) and responsible for the overall technical management of the MPO magnetometer (MAG). The studies will focus on the planetary magnetic field discovered by NASA's Mariner spacecraft as well as its dynamic interaction with the young and strong solar wind in this region.

On board of ESA's MPO IWF is responsible for the PICAM-sensor of the SERENA (Search for Exosphere Refilling and Emitted Neutral Abundances) instrument package.

Further information on BepiColombo is found at ESA and JAXA. 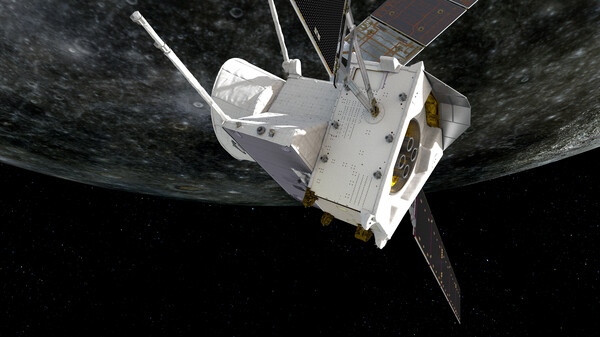 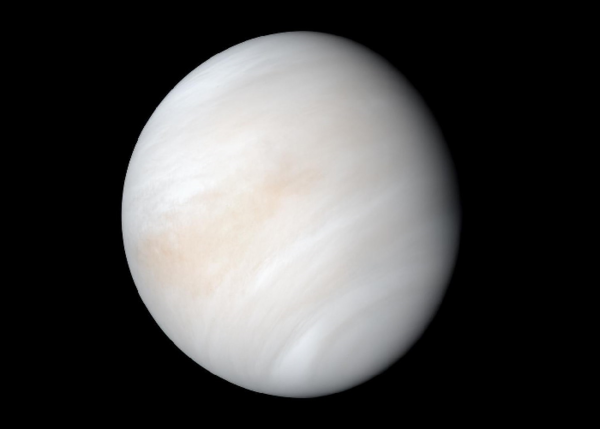 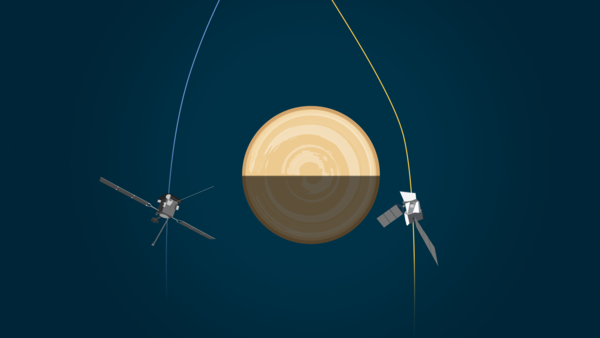