There is a lot going on at the OeAW in 2022: the Academy is celebrating its 175th anniversary, opening its Campus Academy in the heart of Vienna, and celebrating the 200th birthday of the “father of genetics”, Gregor Mendel. Here is a quick look at the highlights of the new science year. 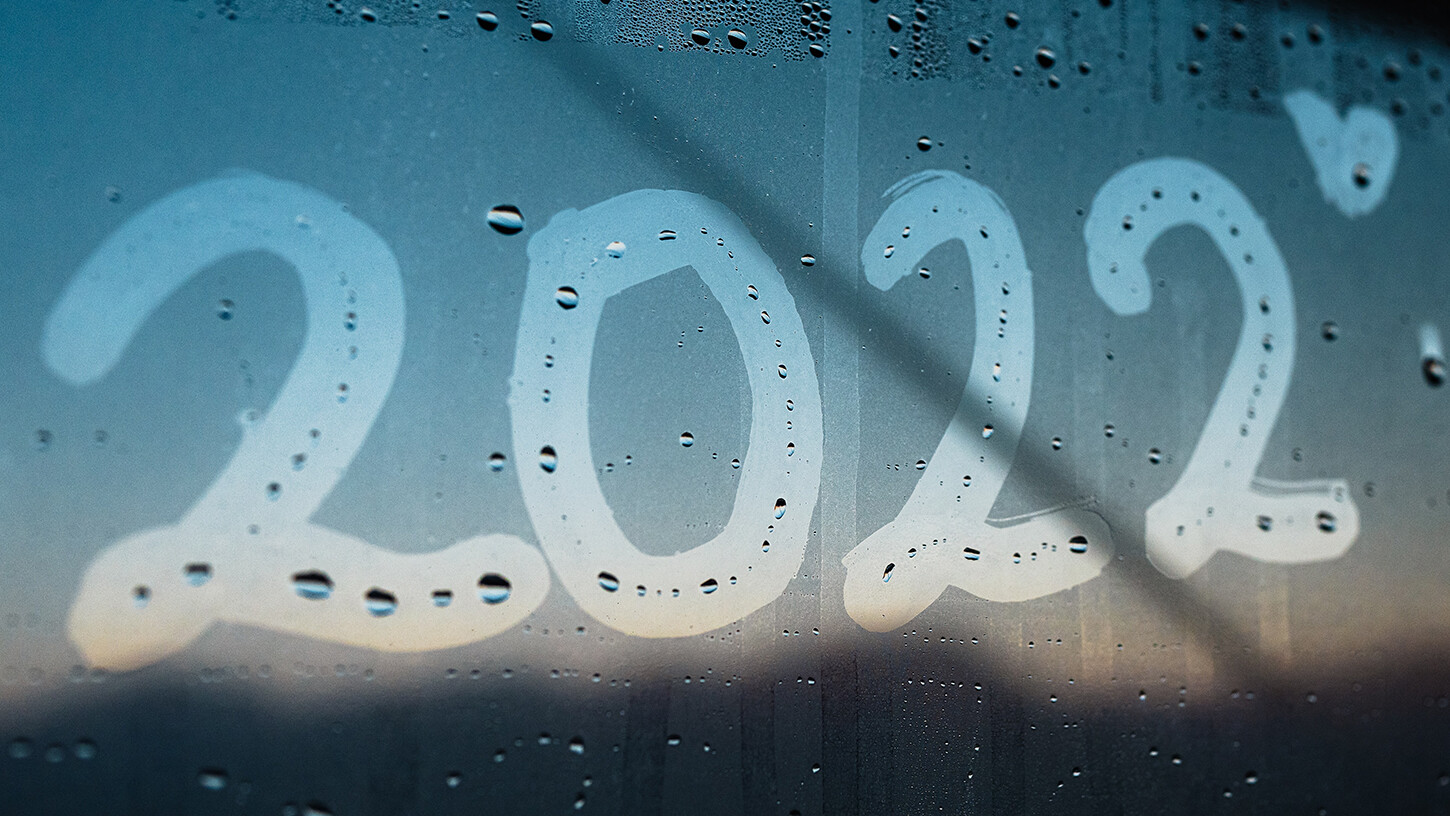 "For 175 years, we have been discovering the future." This is the motto for the anniversary celebrations of the Austrian Academy of Sciences (OeAW) in 2022. The Academy was founded on May 14, 1847, by Emperor Ferdinand I through an Imperial Patent.

According to the founding date, the high point of the celebrations will take place in May. Plans include the presentation of new volumes on the history of the Academy, an exhibition with cartographic treasures from the OeAW's collections, and an extensive program of events for young and old discoverers.

With the Campus Academy, the OeAW together with the Bundesimmobiliengesellschaft (BIG) is creating a new center of knowledge in the heart of Vienna in the old university quarter. The campus area between Dr. Ignaz Seipel-Platz, Bäckerstraße and Postgasse will provide space for meeting zones, multifunctional event rooms, a revitalized library, and modern research infrastructure. The campus will be opened as part of the OeAW's anniversary celebrations in May 2022.

The first research institutions of the OeAW have already moved into the former Postsparkasse, which is within walking distance of the Campus. The Art Nouveau jewel designed by Otto Wagner will be the new home of the Academy's humanities, social and natural scientists over almost 16,000 square meters and several floors.

Gregor Mendel would have been 200 years old on July 20, 2022. The importance of the laws of heredity that he discovered was not recognized until years after his death. Today Mendel is considered the father of genetics. The GMI - Gregor Mendel Institute of Molecular Plant Biology of the Austrian Academy of Sciences (OeAW) is celebrating the anniversary with a series of activities. These can be found online from January at www.gregormendel200.org.

The CeMM - Research Center for Molecular Medicine of the OeAW is also celebrating an anniversary. The institute on the campus of the Medical University of Vienna and the Vienna General Hospital is celebrating its 15th research anniversary. Recently, the OeAW Institute has repeatedly been the focus of public attention: along with IMBA - Institute of Molecular Biotechnology of the OeAW, genome sequencing and mutation analyzes of SARS-CoV-2 are carried out at the CeMM.

For Austrian space research, the summer of 2022 will be "hot" in the truest sense of the word. Two missions are approaching their goal: the European-Japanese satellite mission BepiColombo will fly past Mercury, the planet closest to the Sun, on June 23 before entering its orbit in 2025. The ESA Solar Orbiter mission will fly past Venus for the third time on September 3 and then come within around 45 million kilometers of the sun in October.

The Space Research Institute of the Austrian Academy of Sciences (OeAW) is participating in both missions. For BepiColombo, the OeAW institute in Graz is involved with two magnetometers and one ion spectrometer. For Solar Orbiter, OeAW space research developed the on-board computer for the radio wave instrument and calibrated its antennas, as well as contributing to the magnetometer.

The OeAW is also involved in another mission. The launch of the Chinese satellite Macao Science 1 is planned for December, and the satellite will then swing into a near-equatorial orbit. For the satellite, which is more than eight meters long and weighs around 500 kg, the Space Research Institute of the Austrian Academy of Sciences contributed the sensor and the sensor-related electronics of the quantum interference magnetometer in cooperation with the Institute of Experimental Physics at Graz University of Technology.

The largest particle accelerator in the world, the Large Hadron Collider of the European nuclear research center CERN near Geneva, and the experiments involved will start a new, multi-year data collection in 2022. Greater luminosity, meaning more proton-proton collisions per second, increased proton energy, and improved detectors will increase the opportunities for precision measurements and the search for new particles.

Researchers from the Institute of High Energy Physics of the Austrian Academy of Sciences (OeAW) are playing a leading role in the various projects within the framework of the CMS (Compact Muon Solenoid) experiment. An Austrian and OeAW scientist plays a special role here: physicist Claudia Wulz, who comes from Klagenfurt, has chaired the institute board, the top decision-making body of the CMS experiment, since September 2021.