In order to honour the Austrian biochemist and his achievements, in 2016 the University of Vienna and the OeAW initiated a new lecture series to be held once a semester, with the University and the Academy alternating as host venues. The “Hans Tuppy Lectures” are given by outstanding scientists who have made a pioneering contribution to biochemistry or molecular biology. 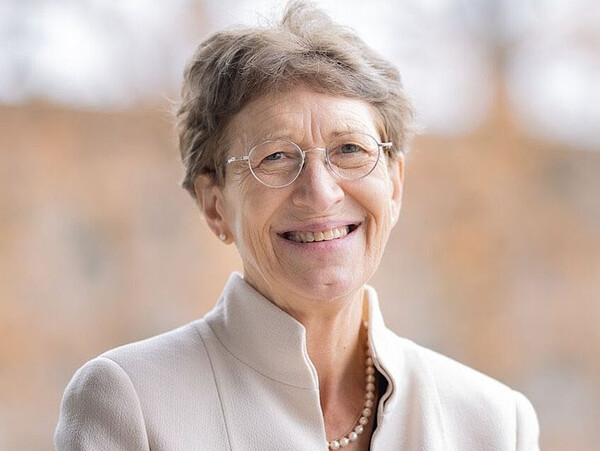 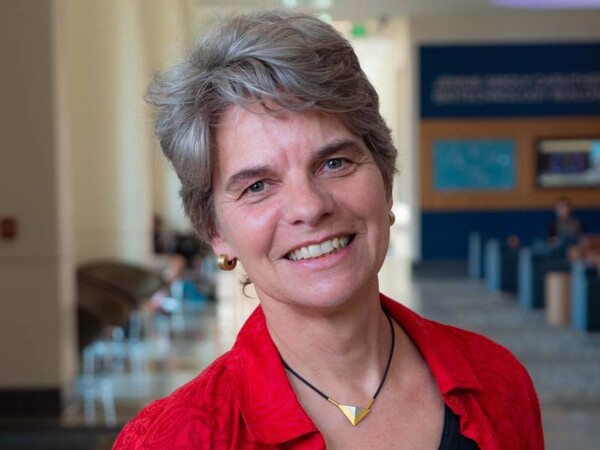 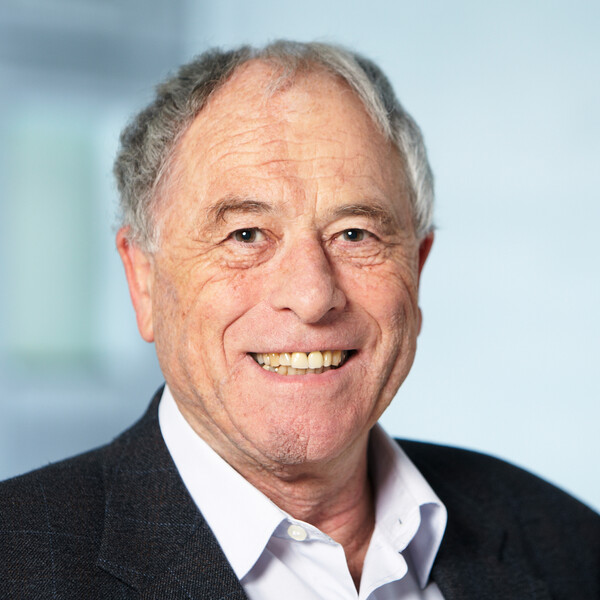 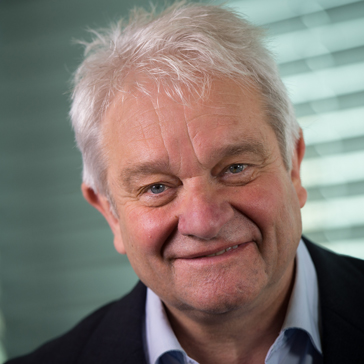 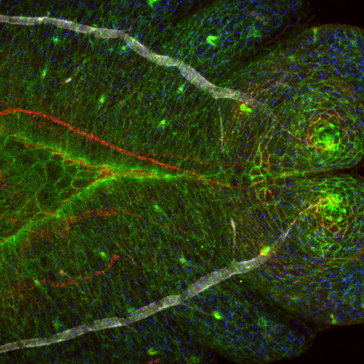 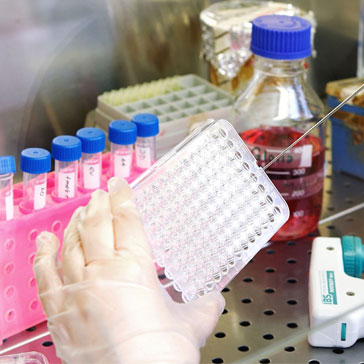 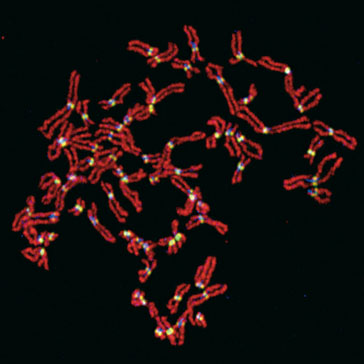 How to Build a Chromosome