Physicists at the Austrian Academy of Sciences and the University of Vienna have been successful in their experiments creating the world’s first photonic quantum teleportation into error corrected qubits useful for quantum computers. 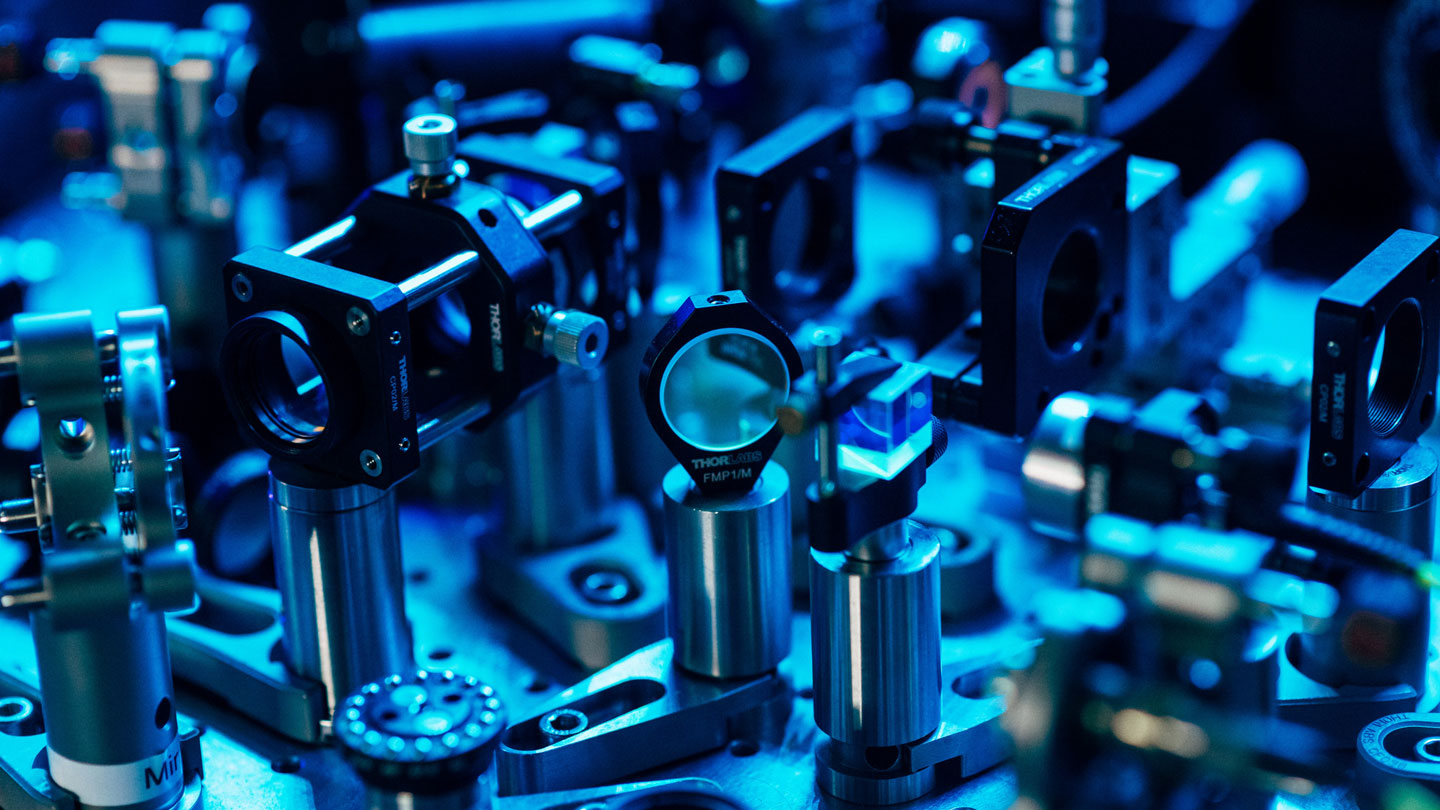 Quantum computers are highly complex and very sensitive to external influences. This makes it difficult to use them for calculations, since errors can always arise, for instance if a quantum bit (qubit) changes states when it is not supposed to. In a classical computer, this would be the equivalent of a bit changing from 0 to 1 or vice versa. In this case, errors can be corrected by producing several copies of a bit. Most of the copies contain the correct value, even if individual errors occur. In the quantum world, things are much more complicated, since quantum information cannot be copied.

Teleportation as the key

“We have shown that error correction can be implemented in optical quantum computers. But the recent outcome is just proof of feasibility. A lot of work and some improvements are needed before we can deploy it in useable quantum computers,” says Manuel Erhard of the Institute for Quantum Optics and  Quantum Information of the OeAW. However, the basic approach is flexible enough to enable error correction of quantum information in other quantum computing platforms and in secure quantum communication networks in the future.

The key to practicable error correction is quantum teleportation, in which information is transferred from a single qubit to an error corrected system of qubits, called logical qubit. In the experiment, the information of a single qubit is teleported into a system consisting of nine qubits, which a quantum computer, for instance, can use to make calculations. If errors such as unintended qubit shift occur, the researchers can recognise this in the nine-qubit system and discard the result. With improvements, in future errors could also be actively corrected, which would mean greater efficiency.

In their experiment, the researchers implemented the mechanism using three pairs of photons that are entangled in a complex manner. One of the six photons carries the information that is to be protected from errors. Three other photons act as the nine-qubit system containing the information and enabling error detection. The remaining photon is used for the actual process of teleportation and system monitoring. In this structure, the nine-qubit system ultimately equates to a single error-corrected qubit.

“With our experiment we were able to significantly improve the quality of the qubits,” says quantum physicist Anton Zeilinger. “That is an important first step towards making quantum computers more error-resistant.”