Academy opens a new offer for research stays for Ukrainian colleagues in Austria. 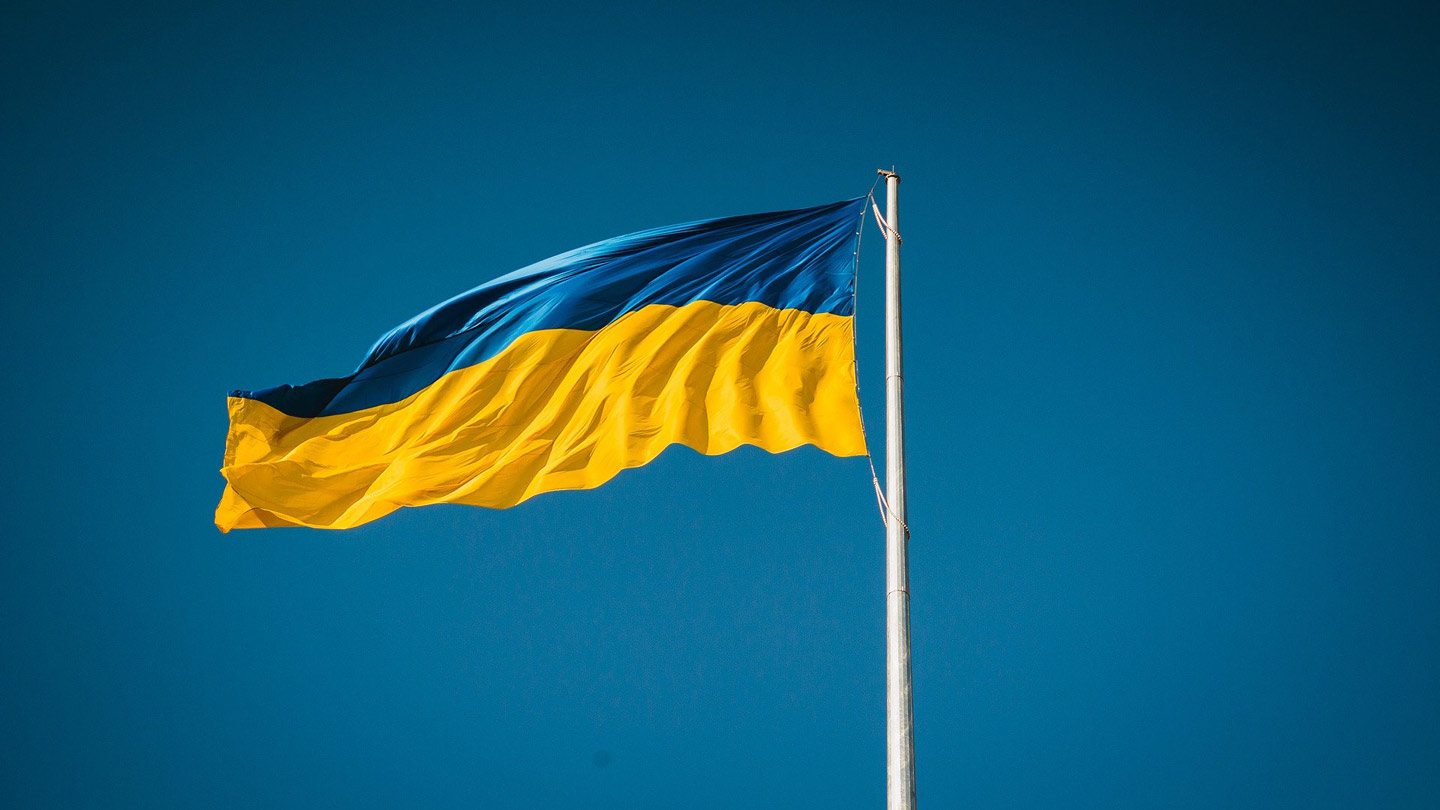 The recent events in Ukraine will also have a significant impact on the lives and daily routines of scientists. It is to be feared not only that research work will be massively hampered by the direct hostile actions, but also that the hard-fought scientific freedom in Ukraine as a whole will be at stake.

In this situation, the Austrian Academy of Sciences (OeAW) is sending a clear signal of solidarity: with a newly established focus as part of the OeAW exchange program "Joint Excellence in Science and Humanities", it invites colleagues from Ukraine to Austria, so that they can continue their work here at the research facilities of the OeAW and other institutions – unhindered and without political or other restrictions on their academic freedom.

"Free science is a supporting pillar for democracy and the rule of law, for which the citizens of the Ukraine have fought most impressively and at great sacrifice in the decades since independence, especially in 2004 and 2014," emphasizes the Presiding Committee of the OeAW in a letter to the National Academy of Sciences of Ukraine.

Solidarity with the Ukrainian people

"In this difficult hour for your country, which has fallen victim to the aggression of the armed forces of the Russian Federation, the Presiding Committee of the Austrian Academy of Sciences would like to express its solidarity with the Ukrainian people in general and with our colleagues, the scientists of Ukraine, in particular," explains the Presiding Committee and emphasizes: "We assure the Ukrainian people and our fellow scientists of our support and respect in these dark times of our common European history."

The full letter from the OeAW to the Ukrainian Academy of Sciences: 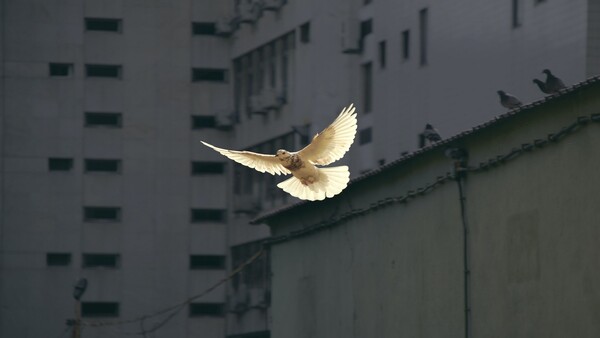 OeAW supports open letter from Russian scientists against the war