When it comes to family planning, many factors play a role. In addition to finances, family policy and career, the place of residence influences the number of children in a family. Including Vienna and Budapest as examples, demographers from the Austrian Academy of Sciences have examined the regional differences between east and west, as well as between urban and rural areas. 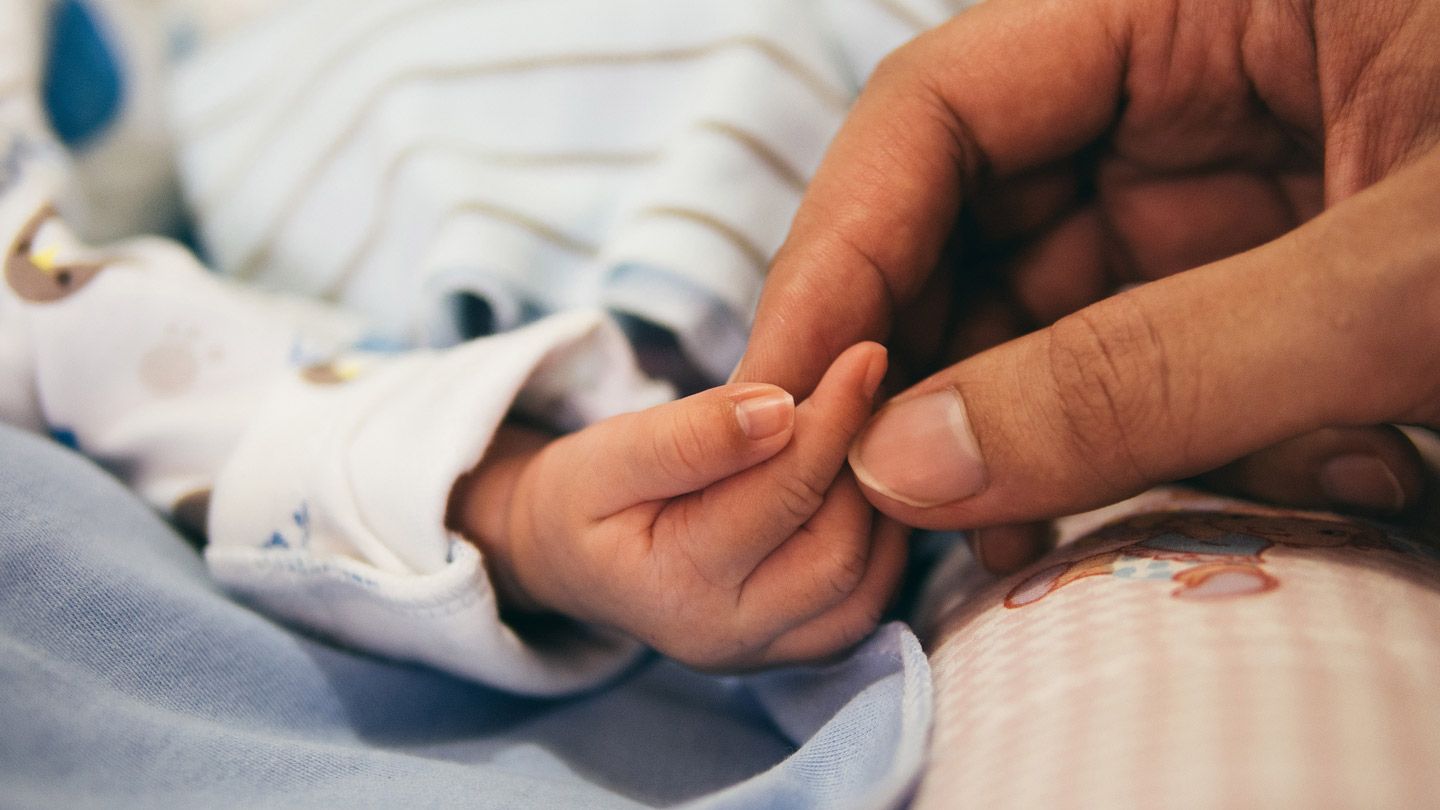 One, two or none at all? Whether and how many children a woman has depends on various factors: career, support from family, health, financial situation – all this affects the number of offspring. But where a person lives is also a decisive factor. Birth rates in cities are lower than in the countryside. But do people in cities really want fewer children, or is it that their desire to have children is less often fulfilled?

Scientists from the Vienna Institute of Demography of the Austrian Academy of Sciences (OeAW) investigated this question. For their study published in the journal "Regional Studies", Bernhard Riederer and Isabella Buber-Ennser used data from the international Generations & Gender Survey from 11 countries to look at the differences between urban and rural areas in terms of fulfilling the desire to have children. In addition, they investigated this question in a little more detail for Austria and Hungary in an analysis published in the journal "Demografia". Here they examined the desire to have children for around 10,270 women and men between the ages of 21 and 45 and compared the actual births in the two countries. The result: women in cities have fewer children than they would like.

What happened to the desire to have children?

"The desire to have children has remained surprisingly stable despite the drop in births in recent decades. And there are hardly any differences between the urban and rural population", says demographer Riederer. But in the city, plans to have children are more often postponed, and at some point, it may be too late. In particular, women surveyed in Vienna lagged behind in terms of their plans four years earlier. Many women give up their desire for children at some point – or revise it downwards. "The fact that the wish to have children is less often fulfilled in cities is particularly true for Western Europe", says the demographer.

The situation is different in Eastern Europe. In Hungary, for example, the differences between the urban and rural populations were much smaller. "While the desire to have children is fulfilled considerably less often in Vienna than in other cities and rural regions in Austria, there are only slight differences between Budapest and the rest of Hungary", Riederer says. In general, however, the results show that women in Hungary are less likely to have their wish for children fulfilled than women in Austria.

The general decline in births also has something to do with a development that has been known for years: women are having children later and later, whereby later also means fewer. Better training and job opportunities tend to delay the desire to have children, according to the European-comparative study. In Austria, men and women in Vienna who want to have children are on average older than in the rest of the country, often over 35.