In an interview, virologist and OeAW member Peter Palese explains how we can get through the corona crisis and what contribution science is making in the fight against the virus. 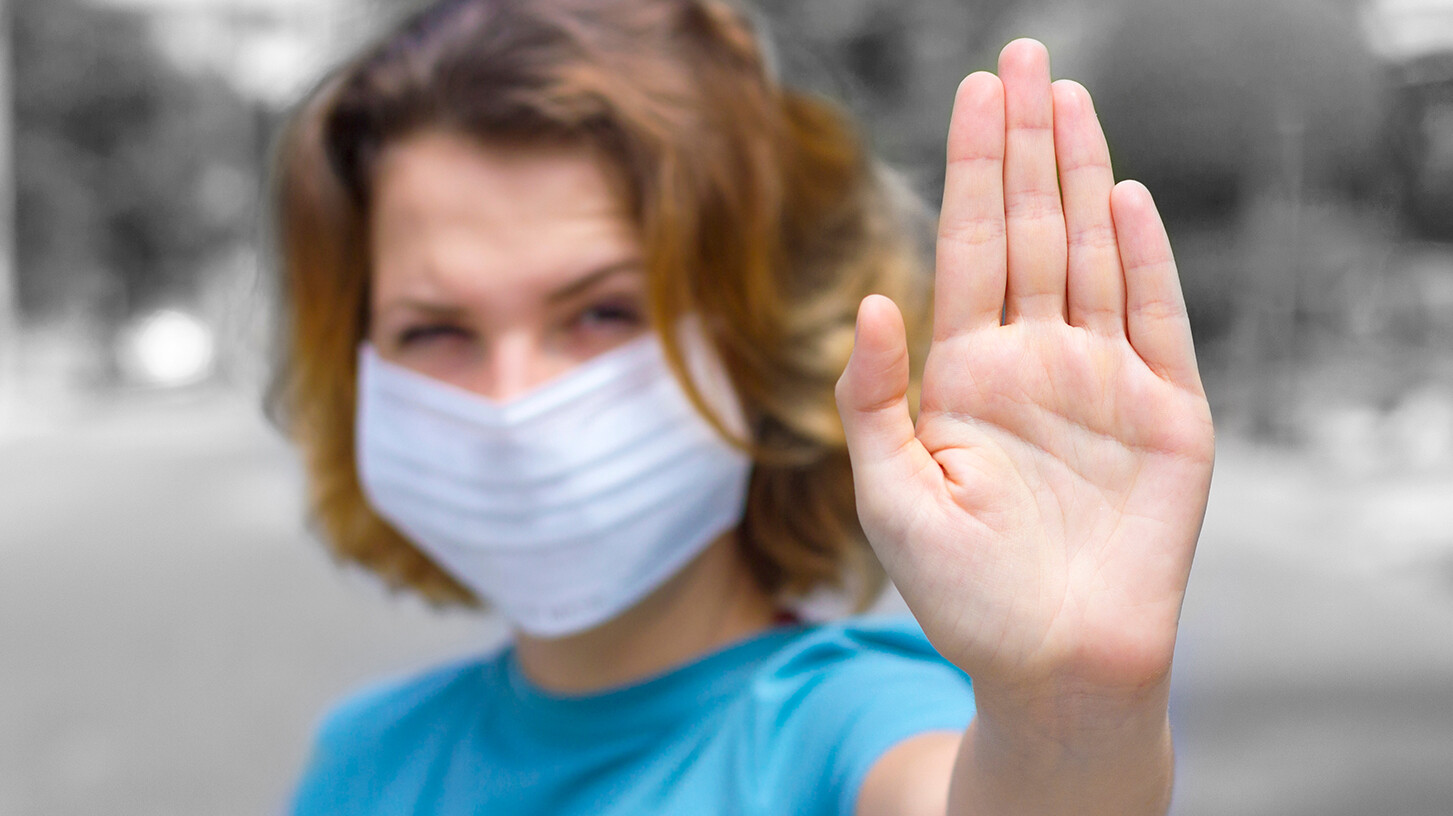 Viruses belonging to the corona family are tiny and quite infectious. One of them, called SARS-CoV-2, is currently spreading rapidly across the globe, with fatal consequences for health and public life. Researchers around the world are working at full speed to develop a therapy and a vaccine.

Peter Palese, an Austro-American virologist and member of the Austrian Academy of Sciences (OeAW) explains in an interview what we know about the virus and what the current state of research is. He has a hopeful message: "Due to the successful development of other viral vaccines, I have no doubt that such a vaccine is feasible."

What makes SARS-CoV-2 so dangerous for humans?

Palese: Although coronaviruses are fairly common and we have all been infected by one or the other of these viruses, the SARS-CoV-2 is novel as far as humans are concerned. This means we as humans have never been exposed to the SARS-CoV-2 and thus we have no immunity against this particular coronavirus. Furthermore, in situations when a novel virus hits the human population the older cohorts are usually more affected than the younger people. This is because the immune system of older people is much weaker than that of the younger ones.

On the outside of the virus are protein spikes looking like a crown. Because of them this family of viruses is referred to as coronaviruses.

How is the virus structured?

Peter Palese: There are viruses that have DNA as their genetic information, but there are also viruses with RNA as their genome. There is really no rhyme or reason why some viruses have one or the other. The SARS-CoV-2 happens to have RNA as its genome on the inside of the spherical particle and on the outside there are protein spikes looking like a crown. Because of the latter this family of viruses is referred to as coronaviruses.

According to your research, which is the most dangerous virus?

Palese: All viruses suddenly starting to circulate in an immunologically naïve population are dangerous. However, the number one among the apocalyptic horsemen is the smallpox virus. It is the virus most deserving of this dubious reputation. It is thought to have killed 300 million people just in the 20th century. Fortunately, we have a highly effective vaccine against this virus, which resulted in the disease being eradicated in the 1970s.

What are the most important open questions to consider as the disease unfolds?

Palese: We have to understand how the SARS-CoV-2 is transmitted from person-to-person. The virus can infect humans in three ways. It is a respiratory virus that gets into the air by speaking, coughing and sneezing. Small droplets can carry the virus and stay in the air for minutes, if not hours. They can be several feet away from an infected person. Large droplets are heavier and sink to the ground fairly fast, but if a person in close contact (within one foot) inhales the air with large droplets, he or she can get sick. Finally, the virus may be on environmental surfaces and we ourselves rub it into eyes, nose or mouth. We still do not know what the contribution of each of these transmission modes is in infecting other humans. Is it 1/3, 1/3 and 1/3: small droplets, large droplets and infection via hands? Or does transmission by hands make up the majority of transmissions?

Knowing the precise transmission mechanism and designing targeted ways to reduce transmission would make our lives much easier. Other questions are: Why are people with certain co-morbidities (e.g., diabetes) so much more susceptible than other infected patients?What leads to death in some patients and not in others? Understanding this mechanism of pathogenesis will be crucial for conquering the virus.

Although we currently do not have an effective vaccine against SARS-CoV-2 nor safe antivirals, our advances in biomedical research are almost a guarantee that we will develop such medications.

There is currently a lot of hope in science. How do you see the contribution of science in the fight against the coronavirus?

Palese: Although we currently do not have an effective vaccine against SARS-CoV-2 nor safe antivirals, our advances in biomedical research are almost a guarantee that we will develop such medications. We have seen tremendous success in fighting HIV, hepC virus, measles virus and poliovirus, just to mention a few. We will succeed! But it will take time!

Speaking of a vaccine, do you think we will see success soon in this regard?

Palese: Based on the successful development of other viral vaccines I have no doubt that such a vaccine is feasible. In fact, even a modestly effective vaccine should tilt the balance towards survival in vaccinated older (and compromised) individuals.

Many viruses causing disease in human are zoonotic, meaning they are animal viruses jumping into the human species. A rigorous shutting down of wild animal markets by the Chinese would dramatically reduce the frequency of recurrent zoonotic infections (leading to pandemics) originating in China.

What lessons can be learned to avoid future epidemics or pandemics?

Palese: Many viruses causing disease in human are zoonotic, meaning they are animal viruses jumping into the human species. In the case of SARS-CoV-2, the virus was circulating in bats and other wild animals, such as pangolins (anteaters). Because of open wild animal markets in China the meat of these animals was consumed by people and found its way into the population. Many of us virologists have pleaded with the Chinese for decades to close these open markets, because of the possibility that the virus would jump species, i.e., find its way into humans. The H5N1 (avian) influenza virus is an example of a zoonotic virus that had its origin in the open animal markets in China. A rigorous shutting down of those markets by the Chinese would dramatically reduce the frequency of recurrent zoonotic infections (leading to pandemics) originating in China.

Peter Palese is a virologist at the Icahn School of Medicine at Mount Sinai in New York City. He studied pharmacy and chemistry at the University of Vienna and went on to work as a postdoc at the Roche Institute of Molecular Biology in Nutley, New Jersey. In 1971 he moved to the Mount Sinai School of Medicine, where he was first Assistant Professor (1971), then Associate Professor (1974) and finally, at just 34, Professor of Microbiology (1978). Since 1987 he has also been Director of the Department for Microbiology there. Palese is a member of the American Academy of Arts and Sciences and, since 2002, a member of the OeAW abroad.

Further information on the scientific background of the coronavirus and current research developments can be found on a separate website (in English and German).