An international team of researchers with the participation of IMBA - Institute of Molecular Biotechnology of the Austrian Academy of Sciences – reports the discovery of a thinness gene - ALK – conserved in evolution from flies to mice and importantly in very thin humans. The results are published in the journal Cell. 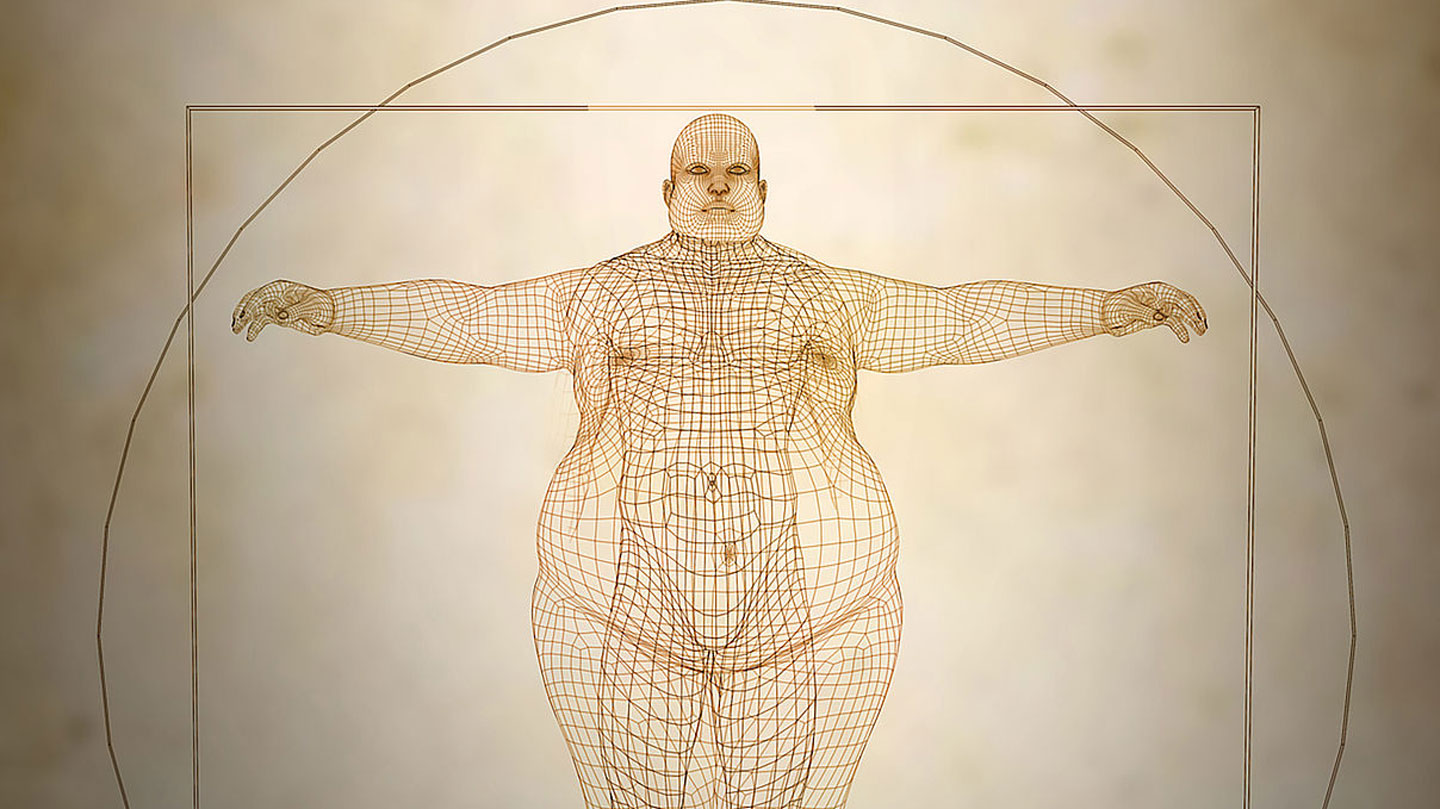 A noticeable impact on the waistline of many people is a side-effect of the quarantine due to the global COVID-19 outbreak. Reduced activity and lack of sports while consuming the same, or even elevated amounts of calories can quickly cause a substantial weight gain. Strikingly, some individuals can make it through this period without gaining any weight – we all know people who can eat what they want but do not appear to gain weight. A consortium of international researchers including scientists from IMBA, the University of British Columbia, Medical University of Vienna, and the Estonian Biobank have now taken a unique approach: thus far, the regulation of fat metabolism has mainly focused on finding genes linked to obesity. The team, however, went on a quest to discover genes linked to thinness, or the resistance to weight gain.

How do people, flies and mice stay thin?

First author Michael Orthofer from the Penninger lab explains that Alk deficient mice exhibit increased energy expenditure. This means that they burn more calories than normal mice and explains why they remain thin even if they eat the same amount of food. In addition to that, these animals also show improved glucose tolerance.

Weight reduction starts in your brain