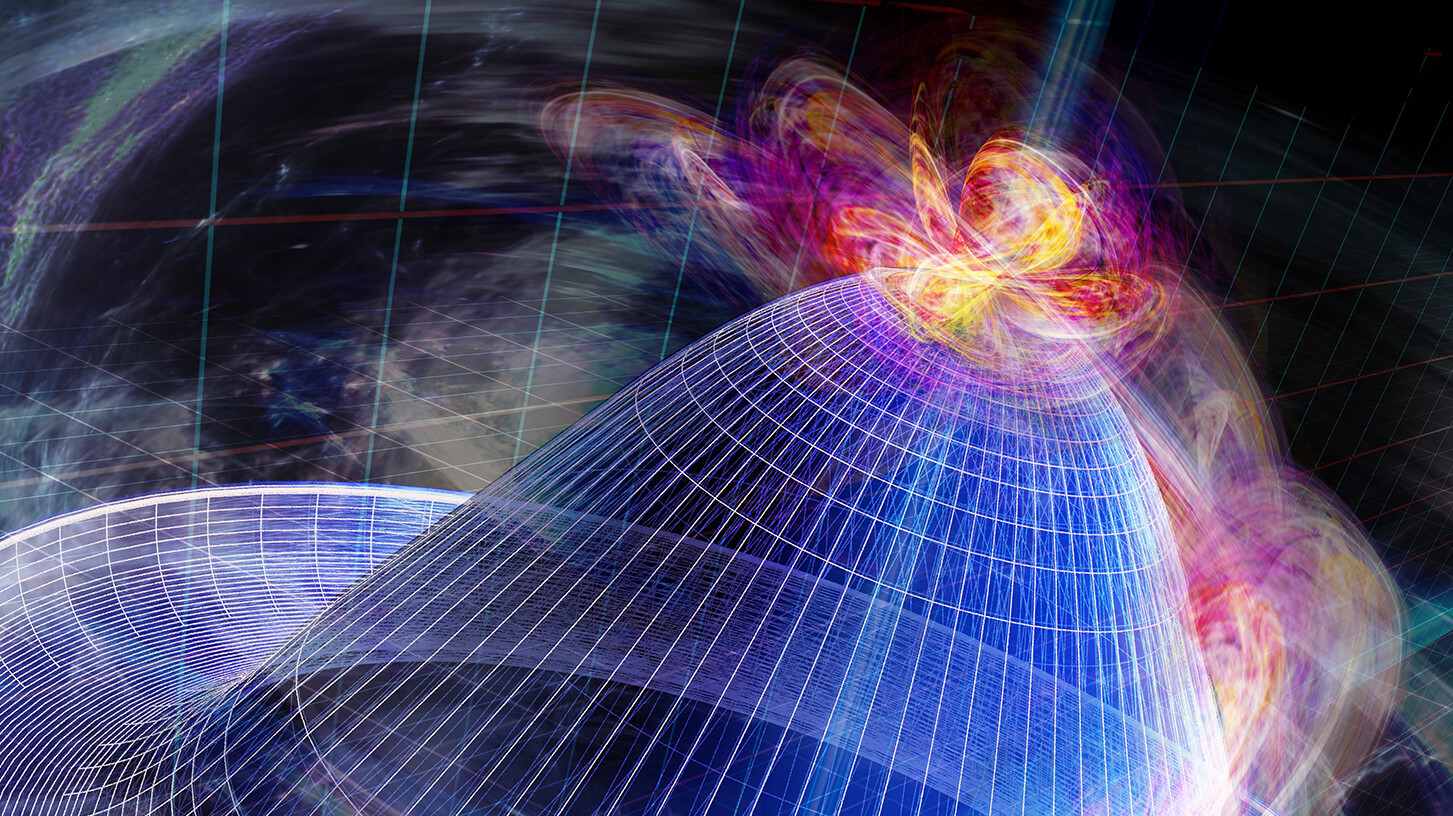 "For a better understanding of the Higgs boson, we have to be able to measure its interaction with other elementary particles extremely precisely," explains Jochen Schieck. The particle physicist is confident that "we could actually discover new physics here". In addition to the Higgs factory, an upgrade of the existing Large Hadron Collider (LHC) particle accelerator, which was initiated in 2013, should also contribute to this.

Quantum times: when did the cuckoo sing?