Peter van Nieuwenhuizen is a physicist in the United States, a member of the OeAW abroad, and recent winner of the three-million-dollar Breakthrough Prize, also known as the "Oscar of Science". 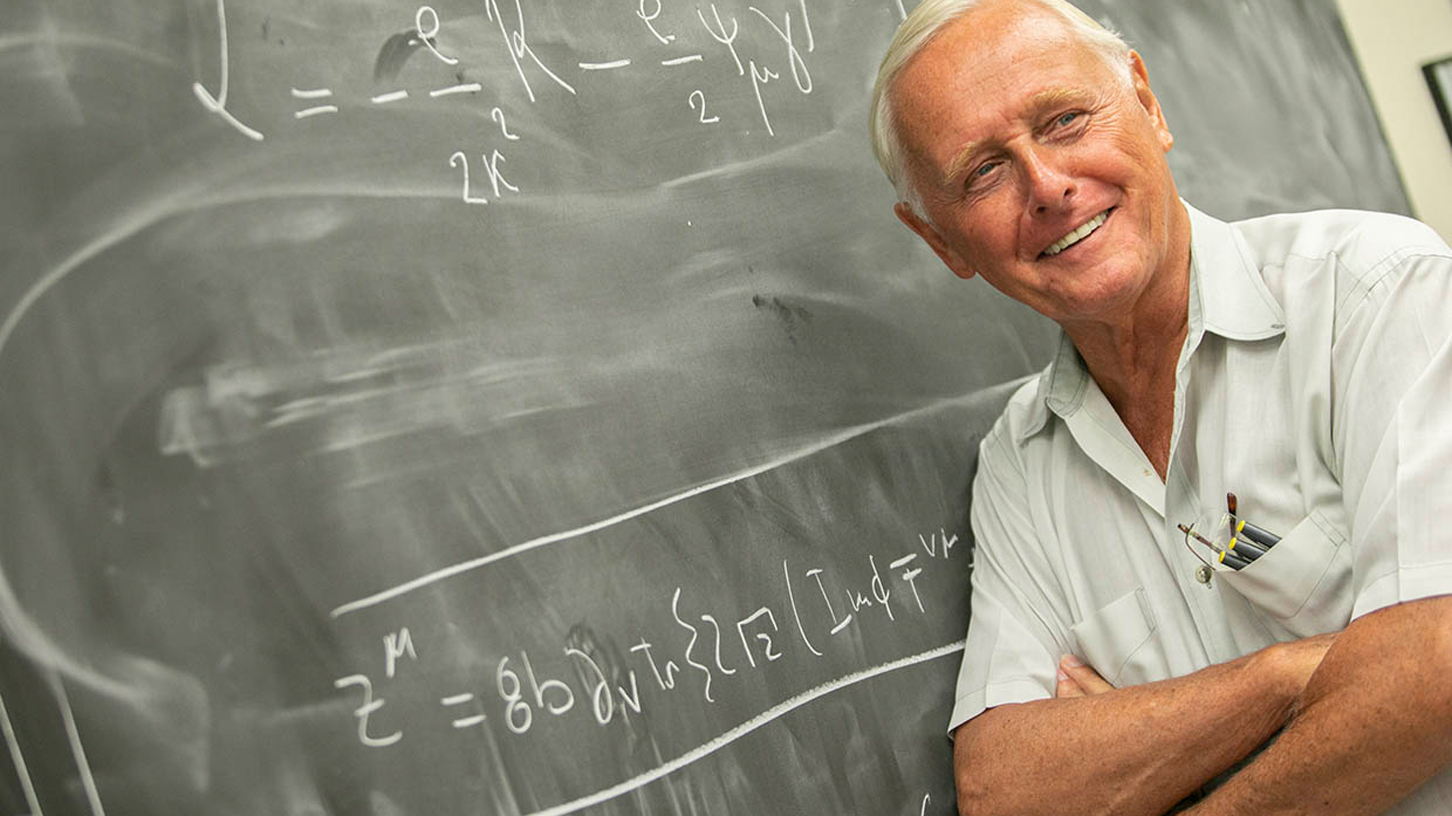 The crucial call came to Peter van Nieuwenhuizen as he was sitting at his kitchen table at home looking through bills. "I'm happy to inform you that you've won the Special Breakthrough Prize for Fundamental Physics 2020", said the voice at the other end of the line to the surprised physicist. "I was speechless", says van Nieuwenhuizen, a researcher at Stony Brook University in New York. Due to his outstanding scientific achievements van Nieuwenhuizen has been a member of the Austrian Academy of Sciences (OeAW) abroad for over 20 years.

The Breakthrough Prize is considered by many to be the "Oscar of Science" as it was founded by Californian tech giants like Sergey Brin, Anne Wojcicki and Mark Zuckerberg. With a total of three million US dollars (2.6 million euros), the prize money is about three times higher than the Nobel prizes awarded in Stockholm. Van Nieuwenhuizen shares the Special Breakthrough Prize in Fundamental Physics with fellow physicists Sergio Ferrara (CERN) and Daniel Z. Freedman (MIT).

The three scientists are considered to be the "architects of supergravity" – their work has united the principles of general relativity and supersymmetry. Supersymmetry is an extension of the standard physics model that has been around since the 1960s. Like that model, however, supersymmetry is not complete: it does not take gravity into account, which plays a central role in Einstein’s work.

Bridge between the microcosm and the macrocosm

By means of mathematical models and elaborate computer calculations, van Nieuwenhuizen and his two colleagues in the mid-1970s were able to build a bridge between the microcosm and macrocosm and propose a unified theory for all four forces of nature – one that included gravity for the first time.

In the four decades since its first formulation, supergravity has had a strong impact on the work of thousands of physicists and the further development of theoretical physics. For example, it was later incorporated into string theory. Nonetheless, experimental confirmation of supergravity using particle accelerators, such as those at CERN, remains to be achieved.

CERN was one of the first stops in Peter van Nieuwenhuizen's scientific career. Born in 1938 in Utrecht, the Netherlands, he studied mathematics and physics and in 1969 went to CERN in Geneva for two years. Following this he conducted research in France and the USA, before joining Stony Brook University in 1975. He has been a member of the OeAW abroad since 2005.

Incidentally, van Nieuwenhuizen is not the first OeAW member to receive a Breakthrough Prize. Microbiologist Emmanuelle Charpentier was awarded the prize in 2015, biochemist Kim Nasmyth in 2017 and molecular biologist Angelika Amon in early 2019. 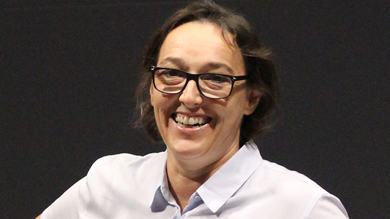