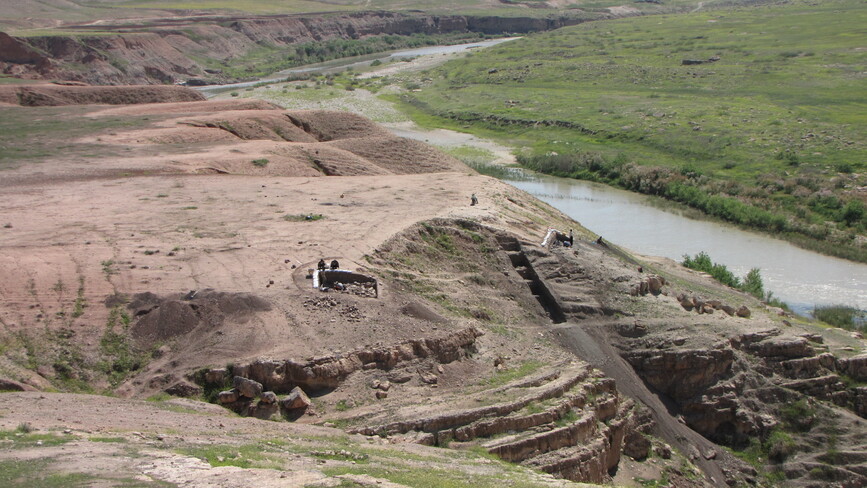 »The creative millennia: transition to the Neolithic in the central Zagros«

The central Zagros received pioneering research on the emergence of early agricultural and village life by R. Braidwood in 1959-60. However, later shift of research toward the Levant put it in shadow for several decades until recent investigations have once again highlighted its key place in the Neolithization processes in west Asia. Unlike the Levant, where a protracted change from Epipaleolithic to Neolithic is seen, the border line between these two periods is evidently sharp in the central Zagros suggesting unprecedent features appeared in the first two millennia of the Holocene, a pivotal transitional time severely known in the region. Current evidence gained from the sites of Chogha Golan, Sheikhi Abad, Asiab, Ganj Dareh and a few others suggests that, following an environmental improvement at the end of the Younger Dryas, local communities engaged in short-term inhabitations, collective or communal ceremonies, and an increasing reliance on wild progenitors of early domestic plant and animal species. It is assumed that subsequent longer occupation towards sedentary life not only increased population numbers but also resulted in an environmental depression. This seems to have caused people to widen their diet toward low-level food production and subsequently agricultural village life in the 9-8th millennia BCE.