Ion-neutral gas chemistry network: pioneered a kinetic gas- phase chemistry modelling that is
capable of predicting the abundances of neutrals and ions across a wide temperature range
that allows the analysis of lightning chemistry and the influence of external radiation sources
such as stellar UV and CRs. 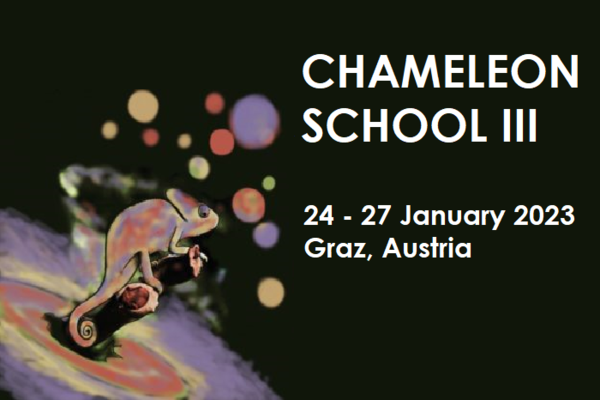 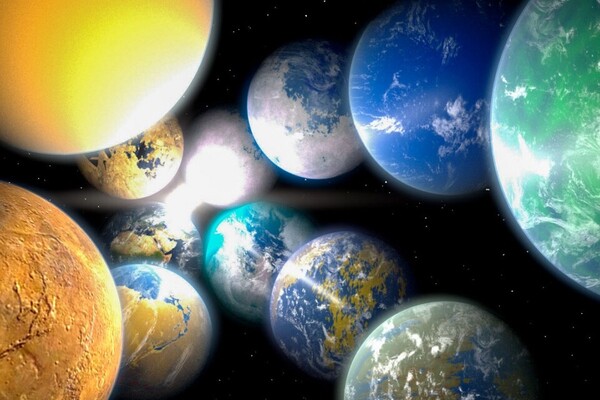 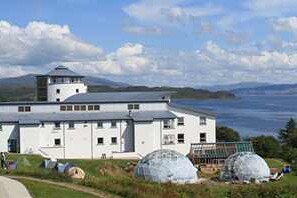 Summerschool: From Stardust to Extrasolar Planets 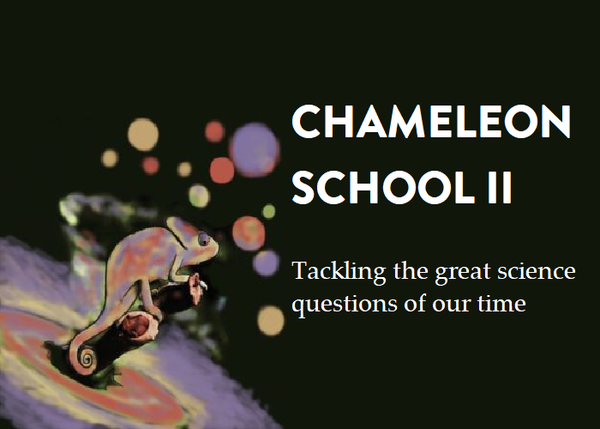 Tackling the great science questions of our time 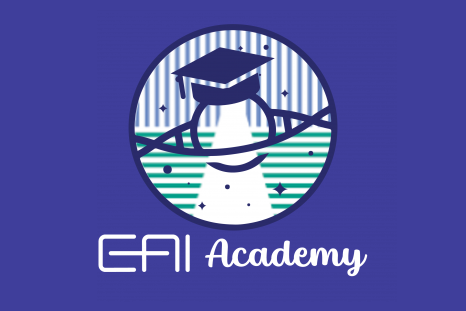