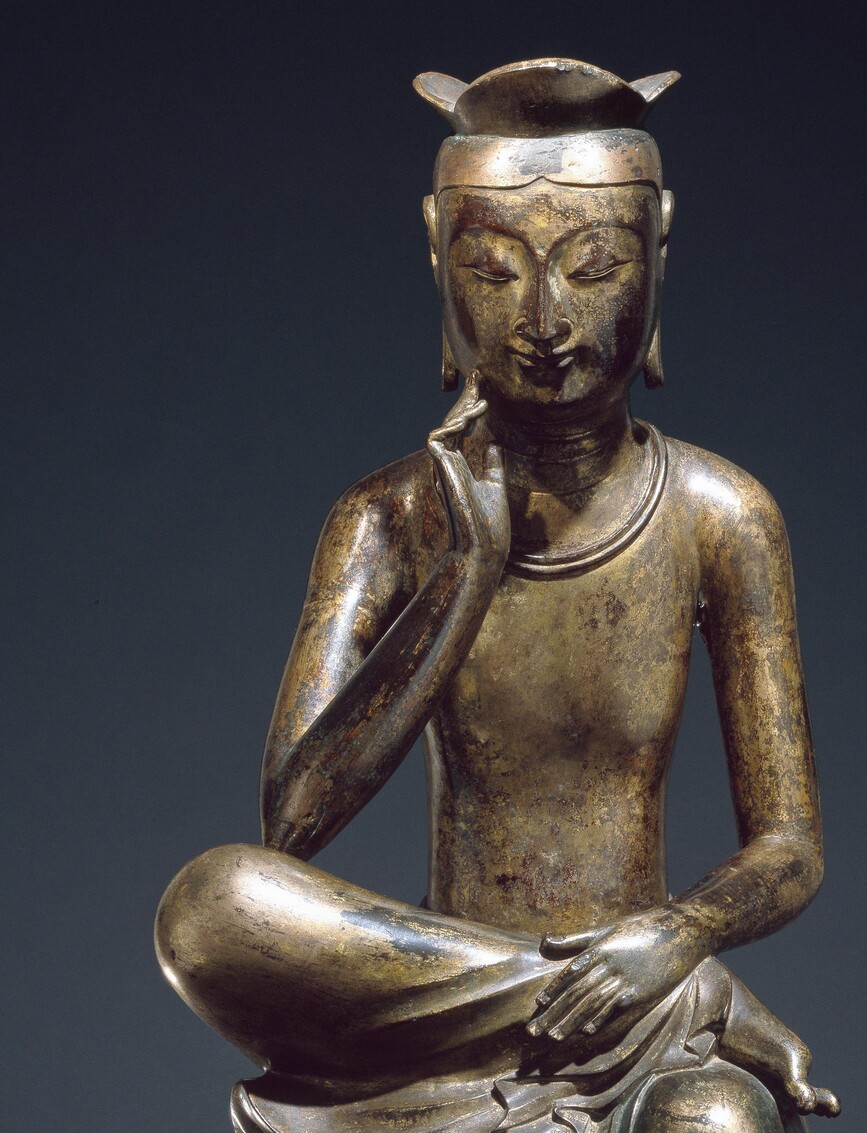 In 2021 the Institute for the Cultural and Intellectual History of Asia is celebrating its 30th anniversary. To commemorate these first three decades, the Institute is launching the series of events “Method and Region.”

The title “Method and Region” is related to a cluster of problems connected to research on non-European cultures and societies. Broadly speaking, the methodologies used by the humanities and social sciences have long been shaped by the analysis of “Western” societies, including how they are related  to their European cultural heritage – an analysis usually conducted by scholars who share and continue that heritage. In the context of Asian Studies, the application of such methodologies has become the focus of increasing criticism, ranging from Said’s concept of “Orientalism” to Chakrabarty’s idea of “provincializing Europe.” New approaches are needed, approaches involving intense engagement with Asian intellectual traditions and scholarly disciplines, both past and present.

The event series “Method and Region” invites reflection on the relationship between method, comprising the entire apparatus that enables us to conduct scholarly studies, including non-European theories and concepts, and region, standing for what is contextually specific, such as language, history or thought. In this sense, “method and region” is directly relevant to the fields represented at the IKGA – Buddhist Studies, Indology, Japanology, Sinology, and Tibetan Studies. But what is more, it is also relevant to many neighboring disciplines.

Thus, to celebrate its 30th anniversary, the IKGA is seeking to foster intellectual exchange and promote cross-fertilization on this subject. The “Method and Region” events will begin with a series of lectures that relate these overarching ideas to specific research topics from various disciplinary backgrounds.

Venue:
Online Zoom events; when circumstances allow, also at the Institute for the Cultural and Intellectual History of Asia