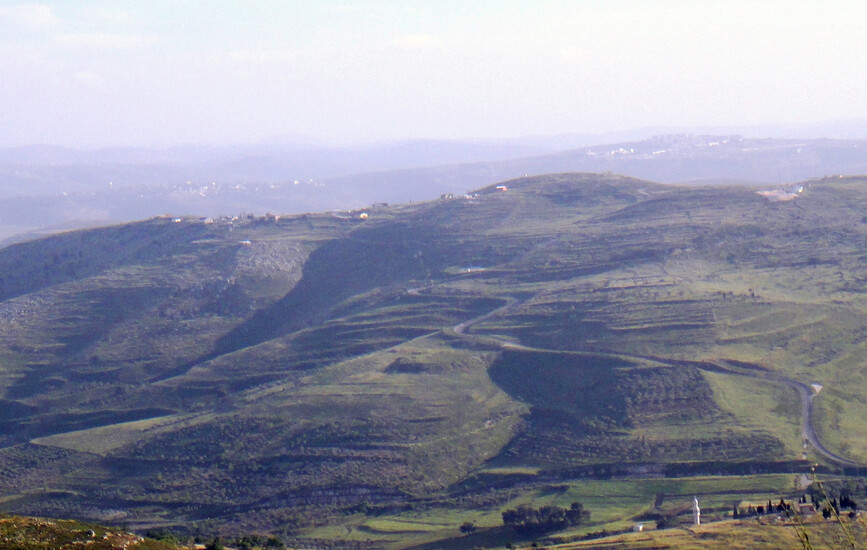 Aaron A. Burke | Department of Near Eastern Languages and Cultures, University of California, Los Angeles

By the end of the 12th century B.C. the Egyptian New Kingdom Empire had withdrawn militarily from Canaan, abandoning its fortresses and administrative centers. This had been preceded by the intrusion of new groups such as the Sea Peoples but also followed the extensive destruction of a number of Canaanite urban centers over previous decades. Collectively, these circumstances contributed to a marked demographic decline in which fewer sites were settled, settled sites were less densely populated, new but small settlements emerged in Canaan’s hinterland, and the reorganization of older settlements was attempted at other urban centers.

Previous considerations of this period have been dominated by biblical narratives focused on so-called invasions by Sea Peoples and Israelites, the latter of which is first identified by name at the end of the 13th century in the Merneptah Stele. The reigning consensus since the mid-1980s has been that new settlement in the central highlands of the southern Levant reflected the sedentarization of nomads during this transition and that these nomads represent early Israelite communities. While most of the central arguments supporting this interpretation have been abandoned in recent years, no significant attempt has been made to reconsider what other phenomena such broad changes in the settlement landscape of the early Iron Age may represent.

In this talk, A. Burke will demonstrate that a historically-informed examination of the archaeological phenomena in question must, in the first place, consider the realities of the displacements that these communities experienced and the role that forced migration played in their relocation and resettlement in the wake of the dissolution of Egyptian empire, over the course of the 12th/11th centuries B.C. He argues that these processes were not only at work within Canaan but represent a wider set of often local displacements that, while having been initiated under imperial rule, peaked with the withdrawal of the imperial powers that before had actively sought to limit and control such movements.

2018        The Decline of Egyptian Empire, Forced Migration, and Social Change in the Southern Levant, ca. 1200–1050 B.C. In The Archaeology of Forced Migration: Conflict-Induced Movement and Refugees in the Mediterranean at the End of the 13th c. BC edited by J. Driessen, pp. 229–249. AEGIS Archéologie du monde minoen, Presses Universitaires de Louvain, Louvain-la-Neuve.

2020        Left Behind: New Kingdom Specialists at the End of Egyptian Empire and the Emergence of Israelite Scribalism. In “An Excellent Fortress for his Armies, a Refuge for the People”: Egyptological, Archaeological, and Biblical Studies in Honor of James K. Hoffmeier, edited by R. E. Averbeck and K. L. Younger, pp. 50–66. Eisenbrauns, University Park, PA.