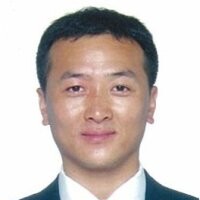 Prof. Lihong Zhang of the East China University of Political Science and Law Shanghai holds a Juristenrunde lecture on 'Confucianism and Chinese Tort Law Today: General Reflections and Case Study' on 17 July 2018 at 11:00.

Lihong Zhang describes the Law, as a social and historical phenomenon, which is greatly influenced by religions and ideologies. The Chinese concept of law is characterised by the prevalent application of Confucianism. Even if in a systematic way,  Western legal terms, institutions, theories and norms have been transplanted into China, in terms of law in action, Chinese tort law today is still strongly influenced by Confucianism.

The Juristenrunde takes place in the Intstitute's premises and is free of charge.