Romeyka in Turkey: Throwing new light on the historical development of the Greek language 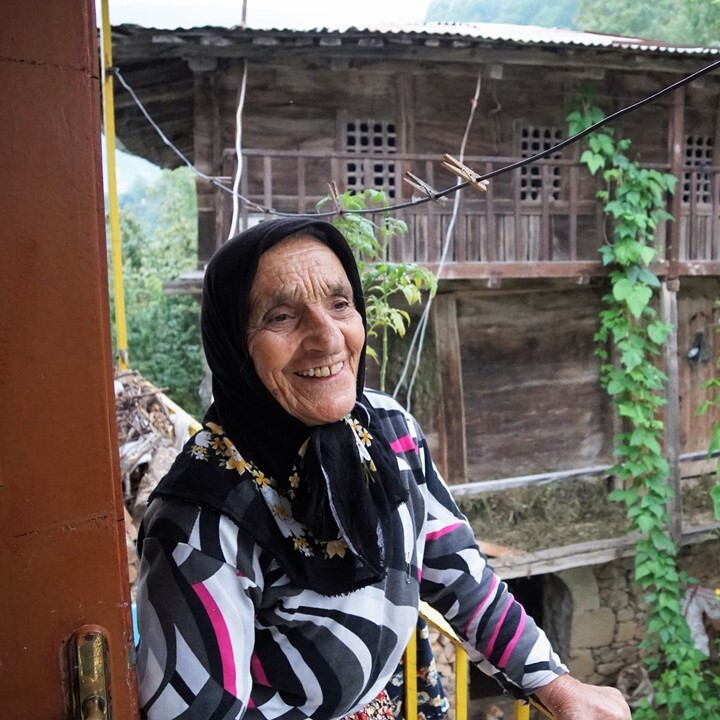 Dr. Sitaridou discussed the development of Pontic Greek, an endangered Greek variety that is still spoken on the Turkish Black Sea coast, within the broad context of Greek spoken in Asia Minor. Given the lack of written records that could provide clues to the development of Pontic Greek, the conservative character of the Romeyka allows a glimpse into the past of the language. This allows the reconstruction of a chronology of the creation of the Proto Pontic, to which belongs Romeyka, and identifies its division from other Greek varieties, at least 500 years earlier than previously thought in Hellenistic times and not in the Middle Ages.