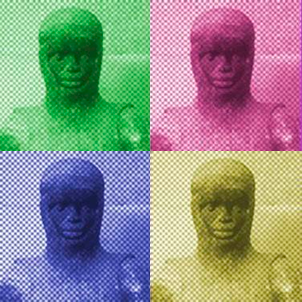 Register here for the seminar with Bonnie Effros and Susanne Hakenbeck.