An Avar period cemetery (end of the 7th to the 9th century A.D.) | Jasmin Özyurt and Bendeguz Tobias 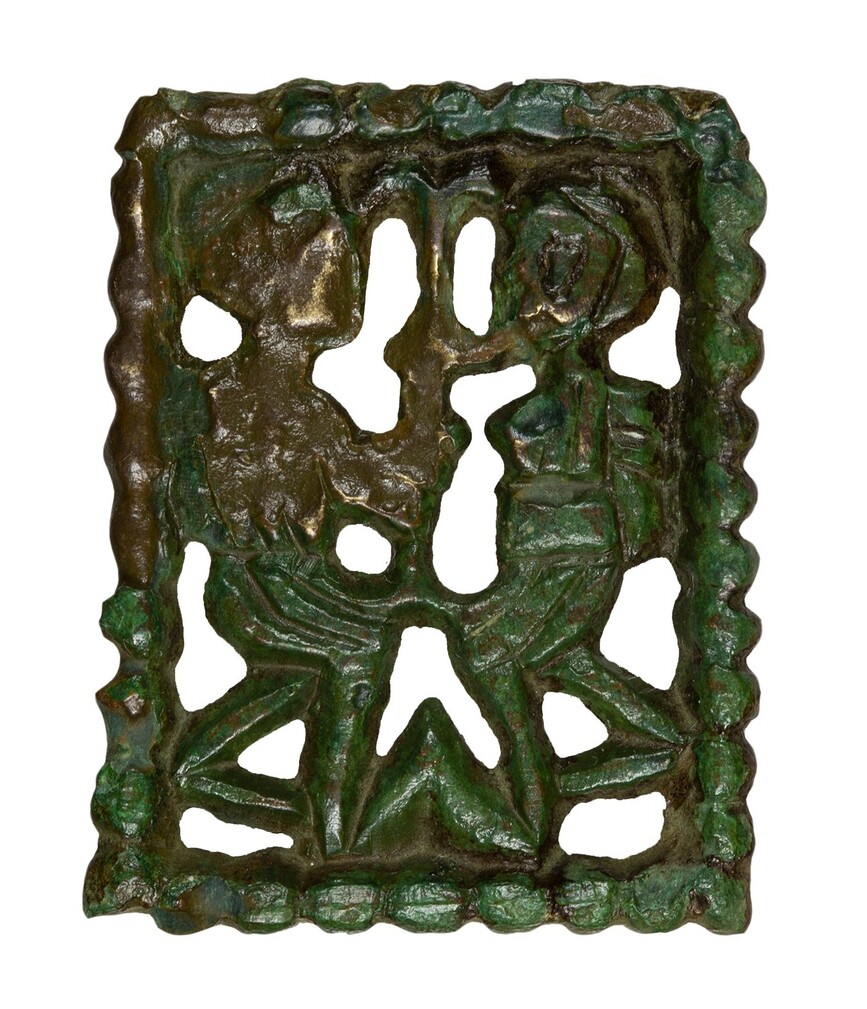 Fig. 1: Fitting with two people facing each other (© Jasmin Özyurt)

The “Pottendorfer Linie” of the ÖBB (Austrian Federal Railways), running from Vienna to the south leads through an area which has been densely settled since prehistoric times. Consequently, its two-lane extension (to be finalized in 2023) has been accompanied by an extensive archaeological program carried out by Novetus Archaeological Services, which lead to the discovery of a substantial number of sites dating from the Neolithic through to the Post-Medieval Period. South of Achau, the railway line cuts through a so called Reihengräberfeld, which was first discovered during an aerial survey carried out by the University of Vienna in 2014 and subsequently confirmed through geophysical prospection by the ZAMG in 2019. Finally, archaeological excavation, directed by Michaela Binder in 2020, has revealed that this was a burial ground from the Avar period, dating from the end of the 7th to the 9th century A.D (late Avar period I-III).

During the archaeological excavation, a total of 21 graves, arranged in rows an oriented northwest-southeast (Reihengräberfeld), were uncovered, of which 17 still contained human remains. With the exception of two double burials, the remainder were exclusively the burials of single individuals. As far as could be determined, the deceased were arranged so that they were lying in an outstretched, supine position.

Although it may be assumed that the find ensemble from the Achau cemetery is, in many cases, no longer complete due to secondary grave openings, the section which has been investigated has nevertheless provided remarkable furnishings.

Most of the finds are characteristic for the Avar period, such as costume components (including belt sets, necklaces and earrings), weapons (an 85 cm long single edged sword, axes, fragments of composite bows and arrowheads) and tools (sewing sets, spindle whorls and knives).

In addition to these, the burials also contain extraordinary finds, which are exceptional or even – at this point – unique for the entire territory of Avar settlement which has been excavated to date.

One find that is particularly worthy of mention is a fitting from grave 3, which comprises one part of a large, 45-piece belt set, since no comparable piece is otherwise known to date. The cast, open-worked, rectangular fitting with a beaded wire rim, shows two people kneeling facing each other (Figure 1). Previously known depictions of humans on Avar period belt fittings usually adopt late antique motifs such as busts, portraits, or late Roman circus scenes (depictions of fights between humans and lions, etc.). It would be quite possible that this presents a modified depiction of a Roman emperor with a captive (barbarian). This is a very common motif found in large numbers on Late Roman coins.

Furthermore, the gilded belt set from grave 28 (Figure 2) is also worth mentioning. Despite their partially poor state of preservation and advanced corrosion, an interlace decoration with dentil ornamentation can be discerned on the belt fittings. Their area of distribution is limited exclusively to the former Roman province of Pannonia (today's western Hungary). Outside this region, apart from the known single find from Kelegeja (Kherson Oblast/UA), no comparable piece is known. The belt garniture from Achau is therefore the first complete set to be discovered outside of the core distribution area. This may indicate that there were direct contacts between this region and the Achau area. Belts of this type can usually be dated to between the last third of the 6th century and the end of the second third of the 7th century. The find in Achau, however, can be dated on the basis of a strap loop belonging to the belt to the end of the 7th or beginning of the 8th century AD.

In addition to the multipart belt sets, the braid clasps are also considered to be characteristic of a male Avar costume. The Byzantine chronicler Theophanes writes: "They wore their hair very long at the back, tied with ribbons and plaited."1  Braid clasps themselves are not mentioned in the written sources, but they can often be traced archaeologically. In Achau, a single plait clasp made of precious sheet gold and produced by means of press-plate technology (Figure 3) was discovered in a secondary re-opened burial.
Completely unique so far is a bag fastener from grave 17. The plastically worked, narrow sides into the shape of an animal are unusual. It may be assumed that it depicts a dragon, an extremely rare motive in this time. In addition, the side faces of the fastener are decorated with an interlace motif (Figure 4).

The preferred food offerings in the cemetery of Achau, as far as can be determined, were domesticated animals (cattle and chicken). In contrast to the usually enclosed fleshy long bones, in Achau the chosen offerings were individually detached vertebrae. This exception to the norm can also be identified at the nearby Avar Age cemetery of Mödling-An der Goldenen Stiege. However, for now the question must remain open as to whether this was perhaps a regionally limited offering habit during this period.

The unusual cemetery provides a number of open questions, which need to be clarified in the upcoming future. This will be pursued through an interdisciplinary approach, including methods employed in the natural sciences which are at our disposal in the modern day.

We would like to express our sincere thanks to the owner of the site, Brigitte Hoschek, and to the Austrian Federal Railways (ÖBB). Without their permission and funding, the excavation of the grave contents would not have been possible. Likewise, our thanks also go to the archaeological company Novetus Archaeological Services for excavating, restoring and making the finds available.

Jasmin Özyurt is currently writing her Master-Thesis under supervision of Bendeguz Tobias about the archaeological excavation in Achau.

Bendeguz Tobias is working in the ERC project HistoGenes.
This project has received funding from the European Research Council (ERC) under the European Union's Horizon 2020 research and innovation programme (grant agreement n° 856453 ERC-2019-SyG).