For more than 40 years, it has been possible to intervene in the DNA of living organisms. Synthetic biology goes one step further with the goal to "construct" organisms in a lab. This utopian vision is already useful for drug and virus research. But how do we deal with the social dilemmas and ethical problems that come with it?

The field of biotechnology is making rapid progress and is constantly changing: What started as "genetic engineering" in the 1980s, became “genomics”, which referred the sequencing of the human genome. Later, there was also "systems biology".

Synthetic biology initially treated (micro)organisms such as bacteria as if they were small computers with exchangeable parts. Genes were seen analogous to electronic components. The plan was to systematically construct organisms or their genomes from such components. Some concepts looked promising, ie to be able to produce a substance against malaria, genes from a plant were transferred to yeast fungi. Ultimately, however, the idea of the controlled construction of living organisms was abandoned due to a lack of methods and the fact that living organisms, after all, function differently from computers. The idea of "creating life" also met with considerable public criticism.

The discovery of altering genomes by removing or adding parts is currently revolutionizing the way DNA is used. We now know that bacteria have their own immune system to protect them from viruses’ DNA by cutting it up. Components of this system such as CRISPR-Cas9 make it easy to cut into any DNA at a specific spot and to replace its original genomes with altered ones. Gene editing is now used worldwide on a daily basis - for basic research, to develop new drugs or to grow microorganisms for industrial production.

Another method made possible by gene editing and causing controversy is the so-called "gene drive" – the introduction of genetic elements that actively spread in a population instead of being inherited only according to Mendel's laws. Hopes are for example that malaria-transmitting mosquitoes can be quickly eradicated or that introduced species can be effectively contained. However, once these interventions have been made, they can hardly be controlled or even reversed. So far, the risk has been considered too high, even if the benefits could be considerable.

This new, universally applicable and all too easy methods also bear risks for society. This became particularly clear when scientists tried to genetically modify human DNA in such a way that these changes were also inherited: The first "genetically edited" twin girls were born in China in 2019. The scientific community strongly condemned the actions of the responsible scientist and argued that they were neither medically nor scientifically nor ethically justifiable.
But the new methods are also causing headaches in other areas, such as plant breeding.

Today we can carry out minor interventions in the genome in such a way that it is not possible to distinguish whether the alteration has naturally occurred or has been artificially introduced. The lack of traceability makes it impossible to distinguish between "genetically modified" and "normal" varieties. A legal dispute about this ended with a judgement of the European Court of Justice, according to which all gene-edited organisms, however minor the changes are, are to be considered "genetically modified".

Should we really do all we can do?

Today, biotechnology makes developments possible which could have far-reaching consequences, not only for plants and animals, but also for humanity. There are still a lot of questions, and too little is known about the long-term consequences. We are still waiting for some of the big changes that have been announced, for example in the fight against cancer. Nevertheless, there is progress.

The ITA looks at concrete new developments in biology (TEK) and analyses their risk potential (SynBioSafe) and social effects (Making Perfect Life?). We assess the possible consequences of individual technologies and ask the question how we as a society can follow the rapid progress in this field (communication perspectives) and what it takes to ensure the responsible handling of future innovations (SYNENERGENE). 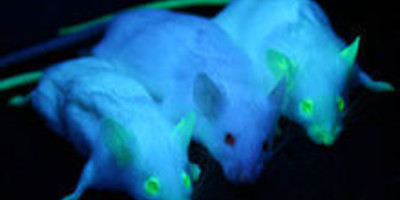 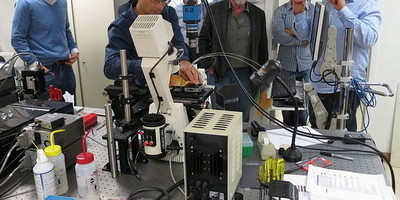 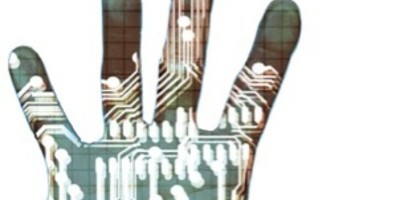 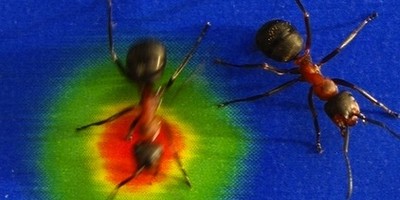 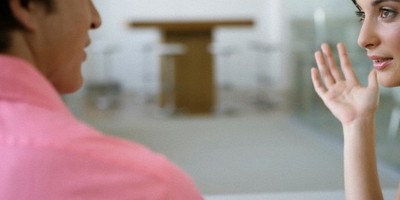 Perspectives for the communication of Synthetic Biology