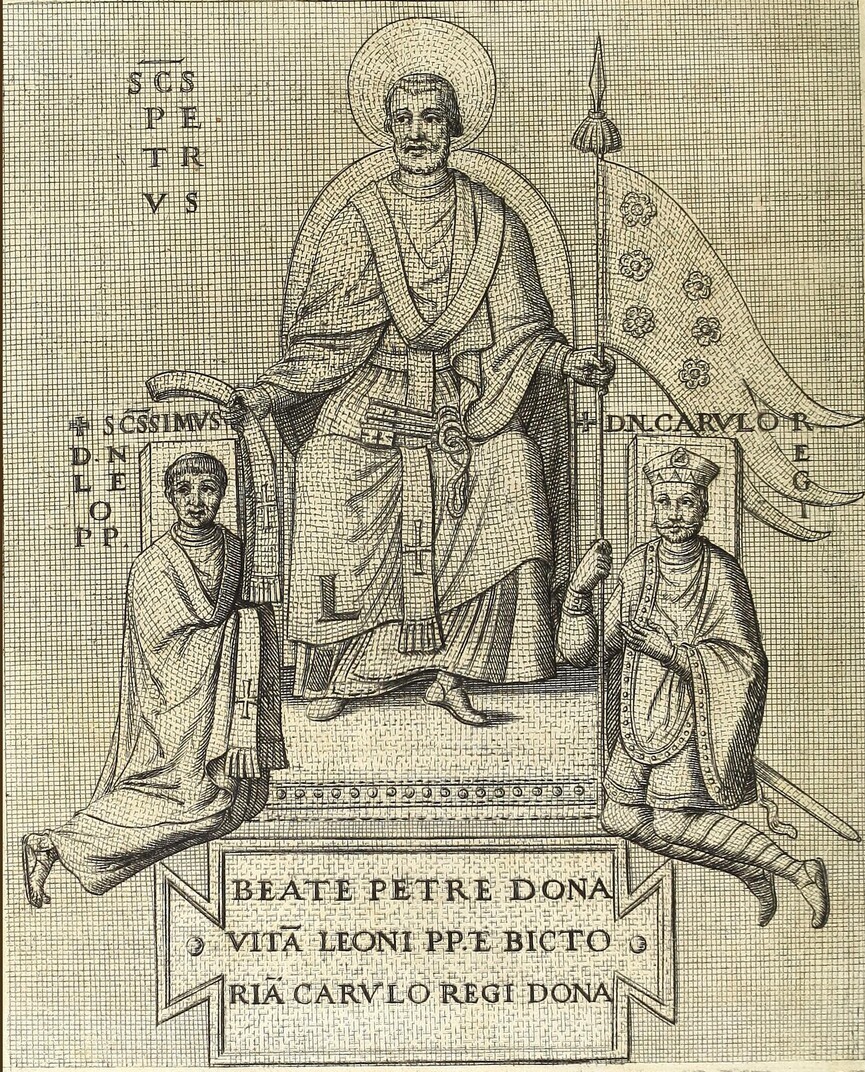 What does one see, when without collapsing the one into the other, one juxtaposes medieval Western European and medieval Japanese discourses on kingship (including kingship's relation to its counterparts)? The exploration of analogies as a form of reflexive comparison will (1) begin with the parallel binaries ōbō – buppō (worldly law – Buddha law) and regnum – sacerdotium (plus their declensions), including their relation to armed violence. It will then (2) tentatively suggest that while the Western Catholic imagination privileged holy men’s conversion of kings, its Buddhist pendant focused rather on the conversion of insular “metapersons” (Sahlins), which also relates to violence. It will finally (3) test bridging metaphors, adapted fully neither to Japan or to Western Europe to bring out other differences. The talk is thus an experiment, which may either yield only banal commonplaces, or puzzlements, or further inquiries.

Philippe Buc was trained in France (PhD EHESS) and in the United States (MA UC Berkeley). He was Professor of medieval European History at Stanford University from 1990 to 2011, then at the University of Vienna, which he will leave in September 2021 for Leiden University. His fields of research include religion and politics, war and culture, history and anthropology, since recently also in comparative perspective. Latest major publication: Holy War, Martyrdom, and Terror: Christianity, Violence, and the West (2015).

The lecture will be held online and is open to the public.
To register, please write to office.ikga(at)oeaw.ac.at. A Zoom link to join the talk will be sent on the day of the event.

Lecture series "Method and Region"
To celebrate its 30th anniversary the Institute for the Cultural and Intellectual History of Asia (IKGA) is hosting a series of lectures titled "Method and Region". Contributing scholars will reflect on the relationship between method, comprising the entire apparatus that enables us to conduct scholarly studies, including non-European theories and concepts, and region, standing for what is contextually specific, such as language, history or thought. The aim of the initiative is to foster intellectual exchange and promote cross-fertilization on topics relevant to the fields represented at the IKGA – Buddhist Studies, Indology, Japanology, Sinology, and Tibetan Studies – as well as to neighboring disciplines.