The Media Pluralism Monitor 2021 (MPM2021) is a scientific and holistic effort to document the health of media ecosystems, detailing threats to media pluralism and freedom in European Union member states and some candidate countries. 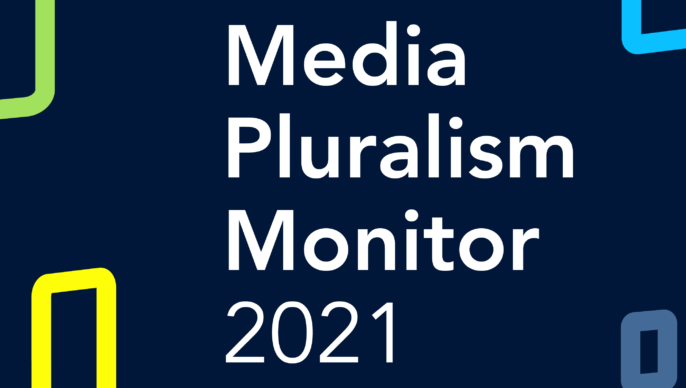 The MPM2021 covers the year 2020. This is the fourth MPM EU-wide implementation. The assessed risk scores for various indicators and sub-indicators are grouped as Low (0 – 33%), Medium (34-66%) and High (67-100%) in the text and data visualisations to aid comprehension.The findings show a general stagnation or deterioration of media pluralism and media freedom in the four major areas encompassed by the MPM: Fundamental protection, Market plurality, Political independence and Social inclusiveness. The study comprises the European Union Member States as well as candidate countries, Albania, Montenegro, The Republic of North Macedonia, Serbia and Turkey and is coordinated by the The Centre for Media Pluralism and Media Freedom (CMPF) of the European University Institute.

The MPM2021 has confirmed the findings of the previous four rounds of monitoring – showing that none of the countries analysed are free from risks to media pluralism.

Results of the MPM2021 have become part of the European Commission's 2021 Rule of Law Report.

CMC´s Deputy-Director Josef Seethaler has been the lead scientist for the Austrian Country Team for the Media Pluralism Monitor since 2014. Since 2016, he has been assisted by Maren Beaufort.