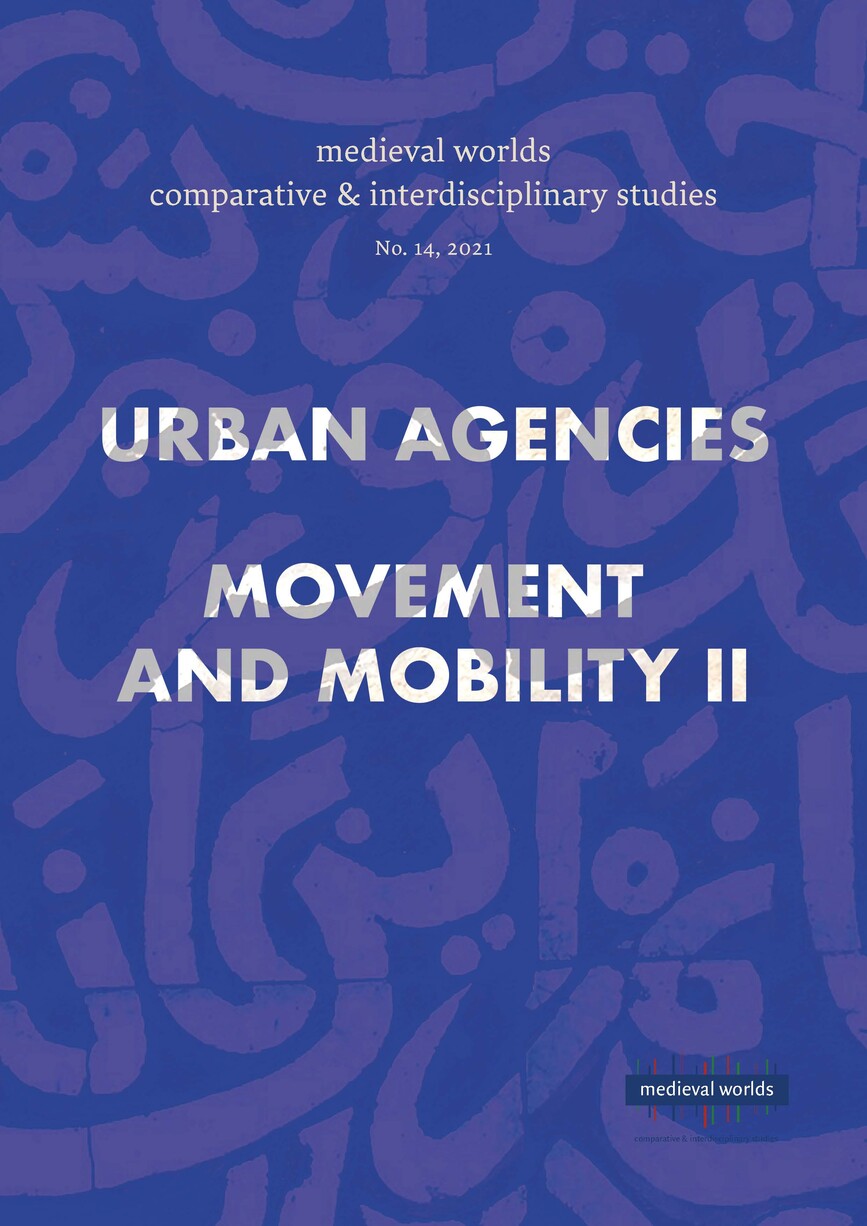 Over the past eight months we at Medieval Worlds have been very busy and have not only published our regular winter and summer volumes, but also an additional volume in special issue. The following blog entries will give you an overview of the contents of these publications.

This winter volume presents in our individual articles section two riveting contributions to ancient and early medieval verse riddles in different languages offering at the same time fascinating insights into the dynamic relationship between humans and plants. In their article »I am a virgin woman and a virgin woman’s child« Critical Plant Theory and the Maiden Mother Conceit in Early Medieval Riddles Alaric Hall and Shamira A. Meghani provide the first extensive study of medieval riddles whose solutions are plants, contributing at the same time new aspects to ecocritical research, which so far has largely focused on animals. Latin and Hebrew Analogues to The Old Norse Leek Riddle, a second short article by Alaric Hall, integrates the riddles of the Heiðreks saga into a wider intercultural riddle tradition.

Cities are put in the limelight in our collection of articles on Urban Agencies. Reframing Anatolian and Caucasian Cities (13th-14th Centuries). Guest editors Bruno de Nicola and Matthew Kinloch have assembled a series of articles which investigate urban negotiations of power and autonomy in 13th- and 14th-century Caucasus, Anatolia and the Aegean from historical and archaeological perspectives. A methodological framework is provided in Kinloch’s introductory contribution Reframing Medieval Anatolia, Caucasia, and the Aegean: Narratives, States, and Cities. Focusing on the Seljuq Anatolia of the 13th century, Andrew Peacock makes a case for the power and agency of city notables, which might have been much more independent than that of trade-based confraternities (futuwwa) as hitherto believed. Similarly, Teresa Shawcross diagnoses a strive for more fiscal, legal and political independence in urban centres of the western provinces in the Byzantine empire between the 12th and 14th centuries, in which trade and commerce of the cities took precedence before imperial authority. The morals and codes of conduct that underlay trade in urban markets in medieval Anatolia are the focus of İklil Selçuk’s contribution, comparing them on a conceptual level with late antique Roman and medieval Byzantine ideals of justice, highlighting common notions of honesty in trade. The effects of trade and taxation on the urbanisation and de-urbanisation of a region is exemplified through the city of Ani, a now abandoned site in south Caucasia. Nicholas S. M. Matheou traces its rise and fall as an important trading centre during the long 13th century with the help of contemporary theories of (de)urbanisation as well as archaeological and textual evidence such as inscriptions on founding donations. Archaeological remains in the form of tomb towers provide the basis for Oya Pancaroğlu’s analysis of urban agency and the process of Islamization in the city Ahlat on lake Van. Facing the lack of any documentary and little archaeological evidence of 13th-century Kastamonu, guest-editor Bruno De Nicola relies on mapping the few surviving contemporary structures in the region. With the help of this unique perspective he gains striking insights into the relationship between the Turkmen rulers and the Kastamonu countryside. Dimitri Korobeinikov also takes an exceptional perspective in the last contribution to this collection of articles: he traces the trajectory of cities reduced to the size of fortresses in the frontier zone of late 13th-century Anatolia into the legend of Byzantium as a commonwealth of fortresses, which was retold in Ottoman historiography.

The second thematic section presents additional studies to our engaging strand of volume 13, Movement and Mobility in the Medieval Mediterranean: Changing Perspectives from Late Antiquity to the Long-Twelfth Century organised by guest editors Christopher Heath, Clemens Gantner and Edoardo Manarini. Christian female pilgrimages to Palestine in Late Antiquity aroused plenty of interest of male spiritual leaders, whose comments and reactions differed widely – Andra Jugănaru provides background and context for these variations. Islamic Sicily is the starting point for Lorenzo M. Bondioli’s contribution, which uses Geniza commercial letters and legal queries related to a Sicilian customs duty to provide insights into the relationship between state and merchants in the Islamic Mediterranean of the 11th century. Fabrizio de Falco presents the Mediterranean, and Jerusalem in particular, as seen from the distanced perspective of Henry II’s court, analysing Gerald of Wales’s Topographia Hibernica and Walter Map’s De Nugis Curialium as mirror for political tendencies but also for personal ambitions.

A. C. S. Peacock
Urban Agency and the City Notables of Medieval Anatolia

Teresa Shawcross
Cities and Imperial Authority in the Western Provinces of the Byzantine Empire, 12th-14th Centuries

Oya Pancaroğlu
Looking for Urban Agency in a City of Memorials: Tomb Towers of Late-Thirteenth-Century Ahlat

Dimitri Korobeinikov
»These are the narratives of bygone years«: Conquest of a Fortress as a Source of Legitimacy

Fabrizio de Falco
Where the Long Way Ends: Descriptions of the Mediterranean Sea and Holy Land and the Criticism of Crusading at the Court of Henry II of England (1154-1189)

Alaric Hall and Shamira A. Meghani
»I am a virgin woman and a virgin woman’s child«. Critical Plant Theory and the Maiden Mother Conceit in Early Medieval Riddles