Mr O’Neill is in Vienna for a month to conduct research on Karl Lueger, mayor of Vienna from 1897 until his death in 1910, and Lueger’s cult of personality as it developed in the newspapers of fin de siècle Vienna. While in Vienna, Mr O’Neill will be visiting a range of archives, including the Wiener Stadt- und Landesarchiv, the Wienbibliothek im Rathaus and the archives of the Karl von Vogelsang Institut. 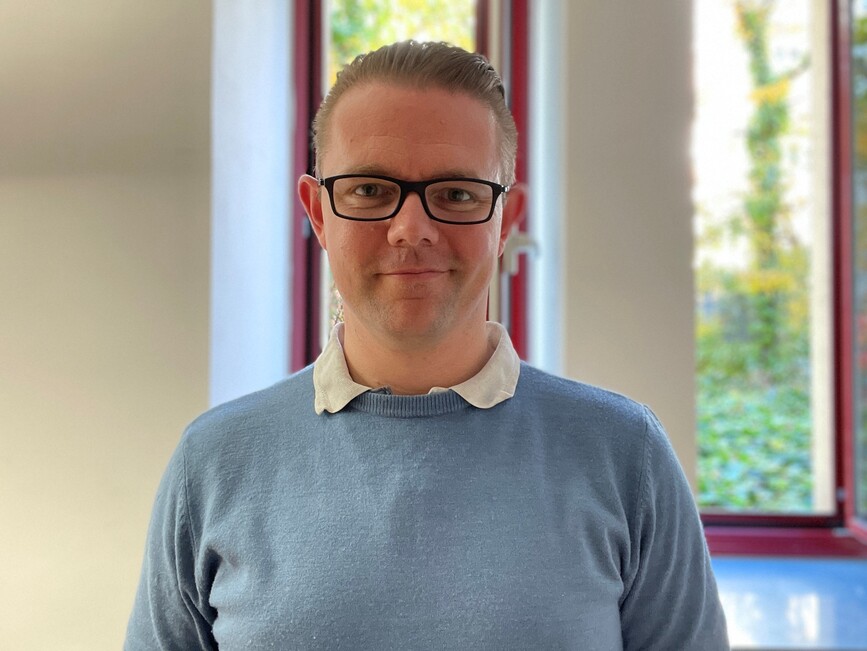 Mr O’Neill’s PhD will attempt to demonstrate how Lueger’s relationship with one newspaper in particular, the Reichspost, was instrumental in Lueger’s political rise to power. The Reichspost, the most widely-read Catholic newspaper in the Austrian half of the Austro-Hungarian Empire, elevated Lueger to the status of a messiah, a saviour of the Christian people of Austria and their defender against what Lueger and his Christian Socials regarded as corrupting influences on his supporters. The Reichspost kept Lueger in the public consciousness and elevated him to the status of a secular saint by advertising devotional items and Lueger-inspired kitsch. Moreover, the paper continued to lionise Lueger long after his death, with commemorative editions of the paper appearing periodically in the decades following his death. The Reichspost thus went a great deal further than any other print organ in personalising a political leader for its readership. In the process, it minimised the role of the Christian Social Party. It connected Lueger the man directly to 'the people', thus placing the leader above the Party. Lueger's emerging cult signalled the transition from a religion of saints to a religion of personality, from a politics of notables to mass politics, and from traditional leadership to charismatic leadership, which found its complete manifestations in the twentieth century's authoritarian dictators. The Reichspost played an essential role in this transition.

Mr O’Neill first contacted the CMC in March 2020, with the view to visiting the Institute that year. However, due to the global pandemic, the visit was put on hold until he could make the trip. Mr O’Neill would like to thank Dr Tobias Eberwein in particular for his patience and help in making the short stay at the CMC possible.