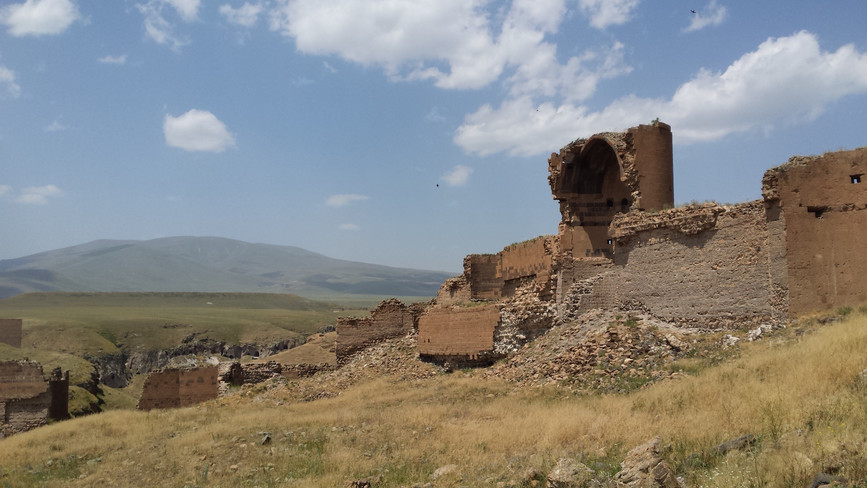 The Workshop is co-organised and co-sponsored by the Institute of Iranian Studies (OeAW - https://www.oeaw.ac.at/iran/) and the FWF Wittgenstein-Award Project ‘Mobility, Microstructures and Personal Agency’ of Prof. Dr. Claudia Rapp (University of Vienna / Austrian Academy of Sciences - http://rapp.univie.ac.at/).

Modern historiography concerning Anatolia and the Caucasus in the thirteenth and fourteenth centuries sees the confluence of a host of totalizing historiographical narratives, principally about states, (male) rulers, and their military-political interactions. The interdependent paradigms of Ottoman growth, Seljuk disintegration, and Byzantine decline intersect with narratives of pre-Mongol Seljuk and Georgian 'golden ages', as well as a late Byzantine historiography structured around the conquests of Constantinople in 1204, 1261, and 1453. In part, these totalizing historiographical narratives have dominated the construction of the late-medieval Anatolian and Caucasian pasts because they have been produced or co-opted by (early) modern ethno-nationalisms, state-fetishisms, and religious binarisms.

This workshop aims to create a platform for the discussion of thirteenth- and fourteenth-century historiography (broadly conceived) outside of traditional state-centric and centralising narrative paradigms, as well as their supporting ethno-nationalist, religious, and linguistic foundations. Our approach in this workshop is to ask contributors to decentre the state, by focusing on the level of urban centres, a common (although by no means uniform) feature of thirteenth- and fourteenth-century Anatolia and Caucasia. We ask them to blur traditional state/territorial, linguistic, religious, and ethnic boundaries by examining expressions of personal and collective agency below, outside, and against 'the state'. Urban centres in this period, whether 'Byzantine', 'Armenian', or 'Seljuk', were loci for a host of agencies that have either been partially or totally silenced by the dominant frameworks of the modern academic disciplines through which their study has been channelled. This can be seen most clearly in the alternative construction of thirteenth- and fourteenth-century individual and collective agencies in 'the West', most notably Italy and Flanders.

Urban centres offer a suitable framework for comparative and interdisciplinary research in this field. This event brings together specialists on different aspects of this period and space in an attempt to create a different paradigm for its history, one that is not confined from the outset to disciplinary, state-centric, or geographic silos.