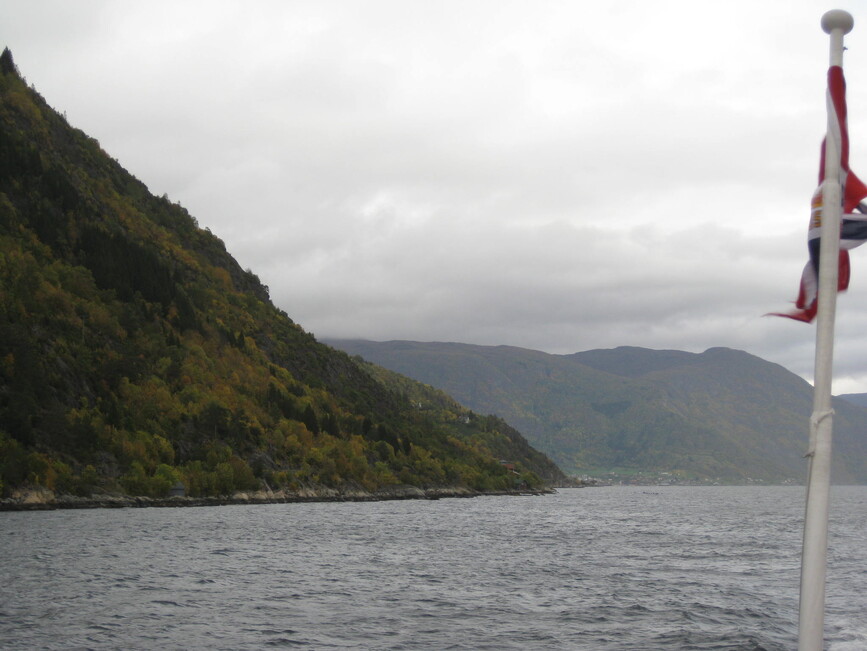 The word ‘Viking’ as a term for the the Scandinavian and broadly Scandinavian-descended populations of early medieval period is common enough, both in scholarly and in popular usage. Whether the people we would now call ‘the Vikings’ had any conception of themselves as such is another question. In contemporary usage, it strictly applied to pirates: Adam of Bremen, in his description of the North, refers to ‘those pirates, whom they [i.e. the Danes] call Wichingi, and we [i.e. the Germans] call Ascomanni (ship-men)’. Attempting to define the populations we call ‘Vikings’ today runs into several other problems: if we refer to them as Scandinavians, we run into the problem that many of the vikings (lowercase!) active in Europe had been active outside of Scandinavia for generations sometimes, and had mingled with other populations. If we try to define them linguistically as ‘Norse’ etc., there is the issue of viking groups adopting other languages, such as Irish, French, or Slavic, alongside or to the exclusion of Old Norse. Culturally, they also took on a wide range of influences across different regions. And yet there is something that, somehow, we can generally perceive as uniting this unordered, diverse mass.

In this post I want to focus on the question of whether we can find any contemporary ideas of what we might now call ‘the Viking world’ in ethnic terminology from the ninth and tenth centuries. From the perspective of outsiders, the view could be fairly simple, simplistic even: Einhard, in his Life of Charlemagne, says that the Danes and Swedes lived on the north shore of the Baltic and on the islands in it, and that the Franks called them Northmanni, ‘Northmen’ (the element -men, as in other older Germanic languages, not implying anything about the gender of those to whom this name was applied). This term is common throughout Frankish annals, and also appears in the Anglo-Saxon Chronicle as Nor(ð)men. For much of this period, Dani (Danes) and Northmanni are used as essentially interchangeable for referring to any viking army.

The search for how these people referred to themselves is more difficult: some Frankish annals do record self-identifications, such as the Rhos (Rus’) who visited the court of Louis the Pious in 839 (Annals of Saint-Bertin), whom Louis decided on closer investigation were, in fact, Swedes: it is possible these individuals may have originated in Sweden, or been descended from Swedes who had journeyed eastwards, or even used the designation Swedes for themselves in a different context. But what is clear from this episode is how the Franks could be distrustful of others’ self-definition and prefer to place them in categories that were better known to themselves.

Both Dani and Nordmanni probably derived from terms that could be used in Scandinavia with a more general meaning: later texts in Old Norse used the term dǫnsk tunga, the ‘Danish language’, as a way of referring to the broader Norse world. From 10th-11th century Scandinavia, we have runic inscriptions, but ethnic terminology is sparse in these, with familial relations and social rank being of far greater significance. There is one intriguing rune-stone, however, that includes three ethnonyms. This is the tenth-century stone from Sædinge, on the southern Danish island of Lolland, and reads:

This inscription could thus possibly refer to Kruk as all three of these identities: Sunder-Swede, South-Dane, Northman. In the context of the Baltic, however, the competition between the Danes and Swedes over tributary dominion suggests that these two terms referred to two groups in close proximity rather than alternative designations for one person. Nurminum here must have some other meaning than it does in the later runic corpus, where it has come to mean ‘Norwegian’ (much as Nordmann in the modern Scandinavian languages).

I would suggest that this stone is an example of the use of the term to refer in general to Norse-speaking Scandinavians in contrast to other groups. In the immediate context of Sædinge, Lolland was on the borders of Slavic settlement (and indeed there were Slavic settlements on the southern Danish islands), and so a broad differentiation between ‘Northmen’ and Slavs may well have been an obvious ethnic distinction to invoke at this point.

How then does this term go from the more general meaning to a more specific one? Here we can turn to an Old English text that is often invoked in discussions of the place- and people-names of Scandinavia: Ohthere’s voyages, incorporated into the Old English translation of Orosius. This text relates the travels of a norðmon who said that said that he lived further north than any other norðmon. He described his activities collecting tribute from the nomadic Sami who lived to his north.

Just what terms like Norðweg – is this the name Norway, or just ‘the northern way’ as a trade-route? – and norðmon mean in this text have been debated. But here it seems clear that, in Ohthere’s own local context, being a norðmon probably served primarily to distinguish him from the Sami around him, who were linguistically and culturally different and lived by hunting (whereas Ohthere lived by farming and collecting tribute from them). This seems to be similar to the usage of the Sædinge stone, which was also situated in an ethnically liminal zone.

It was the rulers of northern Norway – later known as the Jarls of Hlaðir (Old Icelandic) or Lade (Norwegian) – who held significant power for much of the tenth century, and the northern trade-route was part of their influence. As I am arguing in a forthcoming article and book and in a previous post on this blog, Jarl Håkon of Lade (d. 995) has a decent claim to being seen as the first ruler to rule something that was conceived of as ‘Norway’ as a king, even if he did not necessarily use the title konungr. After his death, Trondheim remained an important centre for the royal power of Olav Tryggvason and the kings who came after him.

Thus, tenth-century north of Norway may be the area we should look at for where and when the term norðmon/norðmaðr/Nordmannus etc. began to take on a meaning of ‘Norwegian’ as well as or in preference to the more general usage: i.e., the term could have gone from primarily distinguishing between Norse-speaking, tribute-collecting Scandinavians and the Sami they collected tribute from to being the term associated with a significant political entity that had begun to define ‘Norway’ by the late tenth century.