Georg Grabherr, co-founder of the Institute for Interdisciplinary Mountain Research at the Austrian Academy of Sciences, died on 25 October 2022, aged 76. 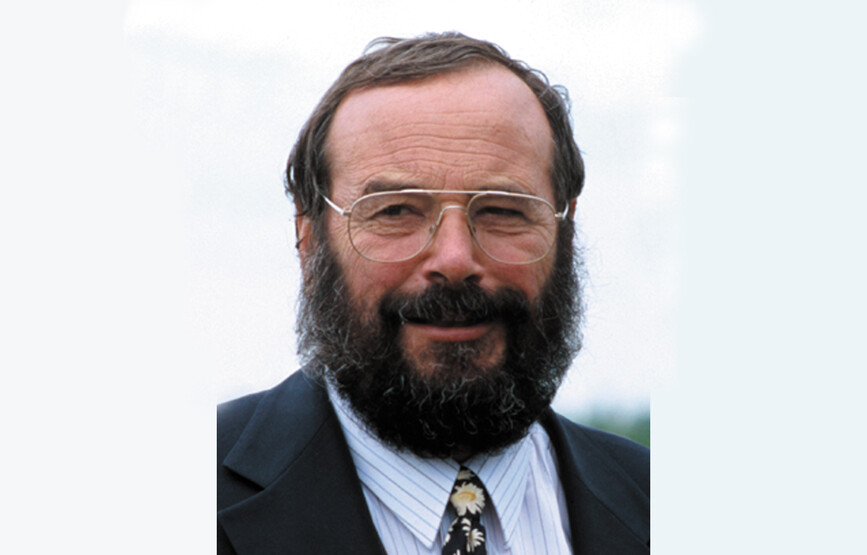 At the Institute for Interdisciplinary Mountain Research (IGF) Georg Grabherr established the GLORIA project and monitoring network (Global Observation Research Initiative in Alpine Environments), which investigates effects of climate change on the biodiversity in high mountain areas. His hypothesis was that in a warming climate alpine vegetation had moved upwards, but as yet no verifiable proof from systematic long-term studies and measurement series existed. Together with his team he developed a methodology to set up alpine long-term monitoring areas. From this emerged the largest global monitoring program on biodiversity in high mountain vegetation as a contribution to climate impact assessment. GLORIA today covers a monitoring network of more than 130 study areas in mountains across all climate zones on the planet. The team of Georg Grabherr has repeatedly published research findings from the GLORIA long-term project in the acclaimed journals Nature and Science.

Georg Grabherr died on 25 October 2022, surrounded by his family, in his house in Königstetten, the house that stands in his 21st Century Garden!

Georg Grabherr leaves a great legacy. We refer you to the more detailed account (in German) of his scientific career by his colleagues and students Max Albrecht, Günter Köck and Harald Pauli.

The IGF will retain a fond memory of Georg Grabherr.