Mass surveillance through biometrics, Covid's influence on the relationship between science and politics, search engines with bias, the risks of a large scale blackout - 2021 was an exciting year for technology assessment. Here are our most read research results. 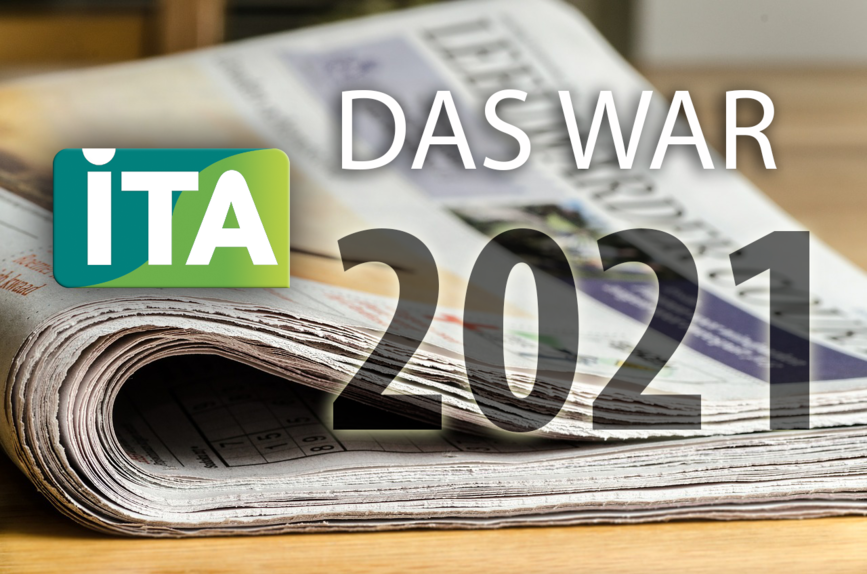 Experts are not politicians

In 2021, the public discourse of Corona focused not on epidemiological aspects alone. Other central questions were the relationship between science and politics and how far democracies can prevent the spread of the virus through controversial measures such as lock-downs or mandatory vaccination. A leading voice in this discussion was ITA expert Alexander Bogner, who stressed that science and expert advice could not take the place of politics, but only counsel decision-makers to make the right choices to protect their constituencies. Bogner urged governments to listen to their citizens to implement a long-lasting consciousness for effective crisis management. He was cited in numerous German and Austrian media outlets such as Der Spiegel, Die Zeit, ORF or Der Standard. Listen to the OeAW-Podcast with Alexander Bogner

Our face unlocks our mobile phone. But what happens when we are recorded and identified by cameras without knowing it? A new ITA study in cooperation with the Austrian Chamber of Labour examined the advantages and disadvantages of biometrics. Walter Peissl, Deputy Director of the ITA and co-author, urged policymakers to protect citizens against mass surveillance and data misuse. "Before resorting to these technologies, policymakers, companies, and administrations should first ask themselves whether the processing of biometric data is necessary, meaningful and in proportion to the task at hand”, Peissl was quoted as saying in a large number of Austrian media outlets. Read more on our resarch of biometrics here

How do we protect ourselves in different blackout scenarios? Our electricity grid is currently undergoing a complete transformation. But what happens in the event of a large-scale failure? The Institute of Technology Assessment (ITA) of the Austrian Academy of Sciences, together with the AIT – Austrian Institute of Technology, asks how a rapid restoration of the power supply can be guaranteed even after the switch to renewable energies. The announcement was widely cited and the outcomes of the study have been delivered to Parliament at the beginning of 2022. More: Blackout prevention and power supply safety in Austria

Bias and discrimination through algorithms and search engines

Search engines are not neutral. Human workers are responsible for the algorithms that feed them and the mechanics behind so-called “machine learning” processes. In 2021, the ITA researchers Doris Allhutter and Astrid Mager continued their studies on the pitfalls and less known aspects surrounding artificial intelligence and digitisation. Astrid Mager spoke at the prestigious Open Search Symposium organised by CERN, and Doris Allhutter addressed concerns about sexism, racism, and prejudice embedded in algorithms. Read more on algorithms and bias in machine learning here.