The Houska Prize, awarded annually by the B&C Foundation, is Austria's largest private award for applied research. Together with 4 other projects in the higher education category, Michael was nominated for his development of the sRNA Spike-Ins. The winner, along with a second place and audience favorite, will be chosen from amongst these 5 projects in a ceremony on the 24th of September. 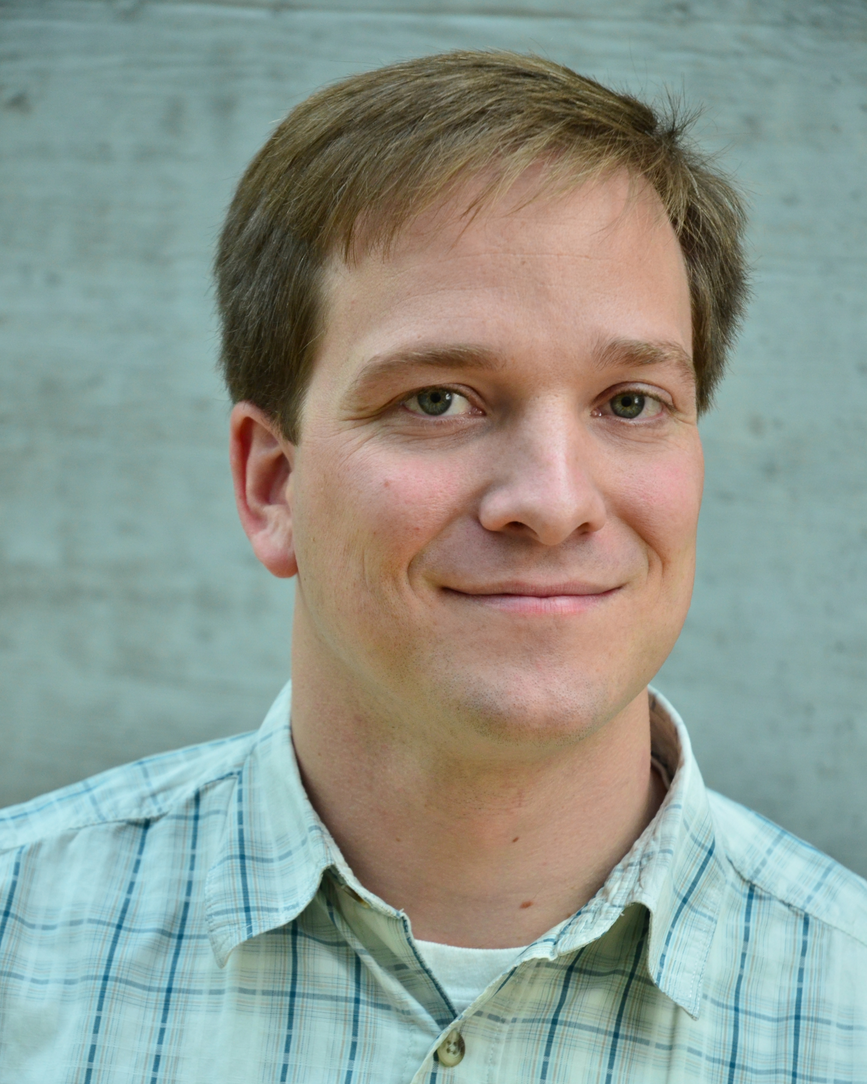 Michael was nominated for his work on the development of small RNA Spike-Ins. Small RNAs (sRNAs) are involved in many different aspects of biology - the Nodine group has focused on how sRNAs regulate embryonic development in plants.

A major issue they encountered was the lack of absolute quantification of sRNA levels, making comparison between different tissues error-prone. To overcome this problem, Michael developed a set of synthetic sRNAs that could be added to these tissue samples, the sRNA Spike-Ins. This technology allowed his group to accurately quantify the levels of different sRNAs.

sRNAs also play a role in different human diseases, ranging from cancer to cardiovascular disease. GMI licensed the Spike-In technology exclusively to the Viennese biotech company TAmiRNA, which is focused on identifying sRNAs that can serve as biomarkers for early diagnosis of different diseases. TAmiRNA will use this technology for their own R&D pipelines and is also developing a commercial kit that can then be used by other researchers around the world.

More information about TAmiRNA can be found on their website:
https://www.tamirna.com/

More information about the Houska Prize and B&C Privatstiftung can be found at their website:
https://www.bcholding.at/houskapreis-1