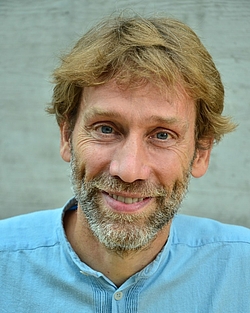 Dr Magnus Nordborg, Scientific Director of the Gregor Mendel Institute of Molecular Plant Biology in Vienna, was elected a Corresponding Member of the Mathematics-Natural Sciences Class of the Austrian Academy of Sciences.

This prestigious distinction was awarded in recognition of his scientific research and general contributions to the Gregor Mendel Institute in Vienna, of which he has been Scientific Director since 2009.

The official announcement was made at a formal session of the Academy in its Ceremonial Hall on May 15.