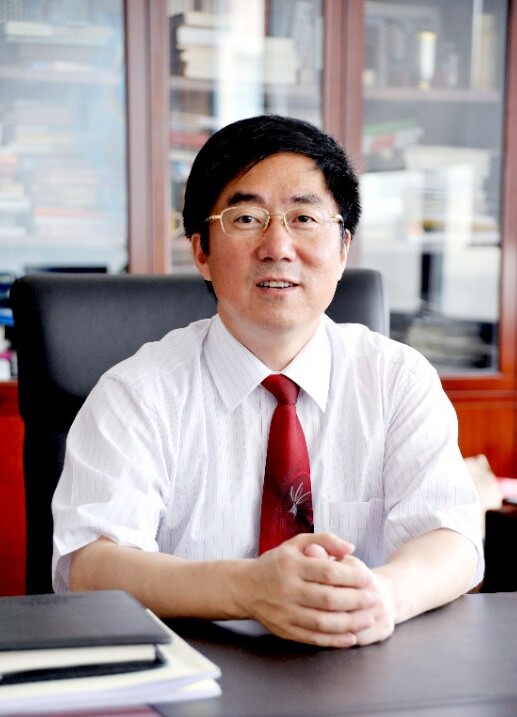 The lecture language will be held in Chinese and translated into German.

The event takes place in the Institute's premises and is free of charge.