Coal, petroleum and plastic should soon be history. The goal of a bioeconomy is to find new ways to produce clothing, cosmetics and other consumer goods from natural materials. What does this vision of the future mean for Europe? Niklas Gudowsky and Ulrike Bechtold explore potentials and obstacles for a fossil-free future. 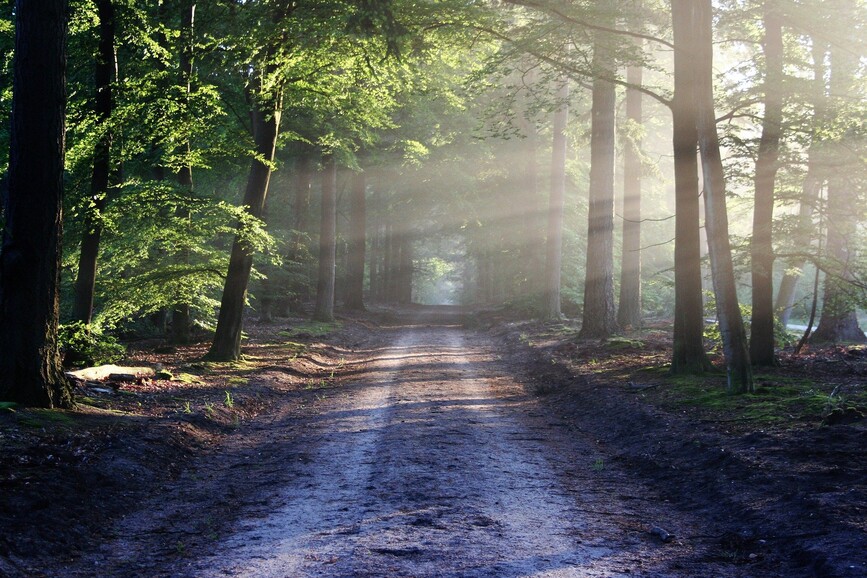 What if clothes were no longer made from imported cotton, but from locally produced flax? Would this only have positive effects or would there also be less desirable consequences? What if there were plastic-eating bacteria? Bioeconomies have many faces, but only one goal: that of a Europe in which fossil fuels are replaced by renewable or sustainable raw materials.

"How bioeconomies are implemented is different for each country. For example, Poland focuses more on agricultural approaches, while Germany's national bio-economy strategy emphasizes digitization, biotechnology and genetic engineering. In Austria, on the other hand, the focus is more on wood utilization," stresses researcher Niklas Gudowsky from the Institute of Technology Assessment (ITA) of the Austrian Academy of Sciences. He and his colleague Ulrike Bechtold will analyze showcase projects in Europe on behalf of the Nature and Biodiversity Conservation Union (NABU) and make suggestions for generally applicable approaches.

"For us in technology assessment, it is essential that we discuss future projects from different perspectives, because this is the only way to realize not only economically successful but also socially and environmentally compatible visions," says Gudowsky. Workshops will facilitate the exchange between practitioners and other stakeholders from politics, business and science.  The researchers aim to identify potential conflicts, hurdles and systemic risks of large-scale bioeconomic applications.

Pioneers for a sustainable bioeconomy