In a new book, Helge Torgersen and Linda Nierling examine the question of how technology assessment can simultaneously remain neutral and strengthen democratic structures in times of misinformation and fake news. 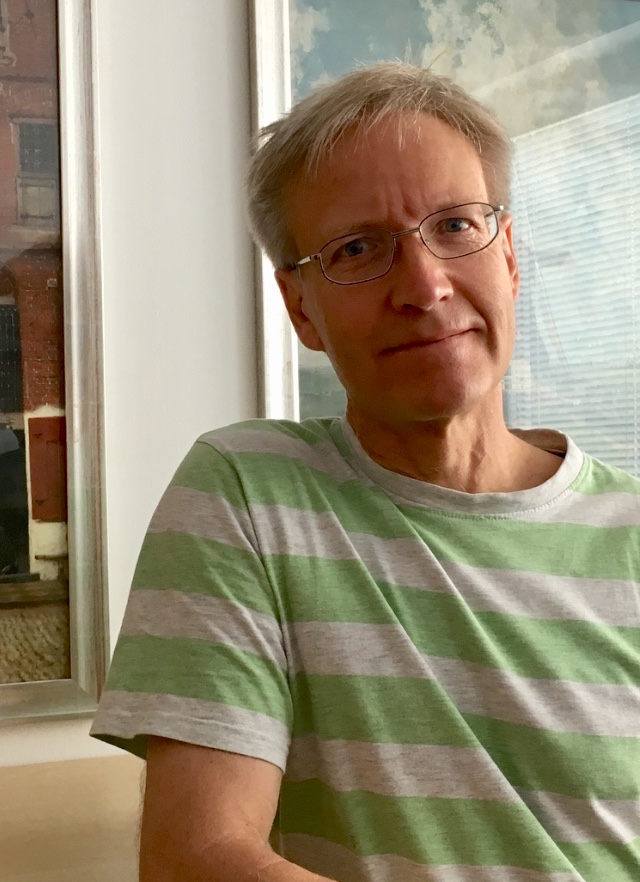 The interview was held in German and translated into English.

Mr. Torgersen, how experts in interaction with politics should remain neutral in times of fake news and half-truths is not only of concern to the European scientific community. Especially now, in the context of the corona crisis or major social issues such as climate change and digitisation, it is becoming clear how important it is for politics and science to interact meaningfully. But this is not only about knowledge, but also about values. Therefore, the question of which values technology assessment should represent is more pressing than ever.

Helge Torgersen: The question already came to a head at the ITA Conference 2018, when Belgian political scientist Pierre Delvenne questioned the neutrality of technology assessment (TA). TA should finally show its "colours" as an instrument of a liberal, enlightened parliamentary democracy striving for social justice. We must ask ourselves whether this is also possible in other countries that do not have such a tradition.

Technology assessment is actually about experts investigating the social consequences of a technology and making this knowledge available to politicians. Should politics then do with it what it wants, is TA therefore only an uninvolved "feeder" of facts?

Helge Torgersen: Most in the TA community agree that this is not enough, because TA always takes the common good into consideration in its work. However, this can mean something different in different contexts. Furthermore, if TA is to work globally, it must adapt to national conditions, but at the same time not lose sight of the respective social interests. In this book we have an exciting contribution from Indian researchers*, which describes very well how complex TA becomes when there is a multitude of values within a society. In India, for example, as in other parts of the world, science has long been in the hands of colonially influenced cultural elites and has been seen as something contrary to the ideas of traditional social circles. So how can the economy and society benefit from technological progress when there are such great economic, social and moral differences within a country?

Does this make the TA a "values watchdog"?

Helge Torgersen: Dealing with values is a matter of ethics, and ethics certainly plays a role when we analyse the consequences of technologies. Reproductive technologies usually come to mind, but also all biotechnologies, i.e. everything that has to do with trying to influence life. But not all technologies touch on value issues in the same way. Electrodes for fuel cells, for example, evoke less violent feelings. But there are also many ethical questions in connection with digitisation, for example the protection of privacy, data protection in general or employment relationships.

Can technology assessment remain neutral in this context?

Helge Torgersen: The concept of "responsible research and innovation" (RRI), which is very close to TA, tends to deny this. Even research which includes participatory aspects, i.e. which asks a group of citizens how they would shape certain technical developments, cannot do this, since the interests of the group are included in the research results. What TA can do is to describe the current state of knowledge. The ITA has recently done this, for example in the study on "5G and Health" for the Austrian Parliament. This study described what we know about the consequences of mobile phone radiation - and above all what we do not know. The authors have also shown politicians ways to deal with this lack of knowledge. Technology assessment can thus support the parliamentary process in several ways, but the key is to remain true to the principles on which it is based - namely those of a liberal, enlightened democracy striving for social justice. (DR)

News: The ITA bids farewell to a creative mind