In co-creation and technology development, many gender roles and identities are still underrepresented. Ulrike Bechtold has investigated the significance of diversity for development processes as part of the EU project GoNano. 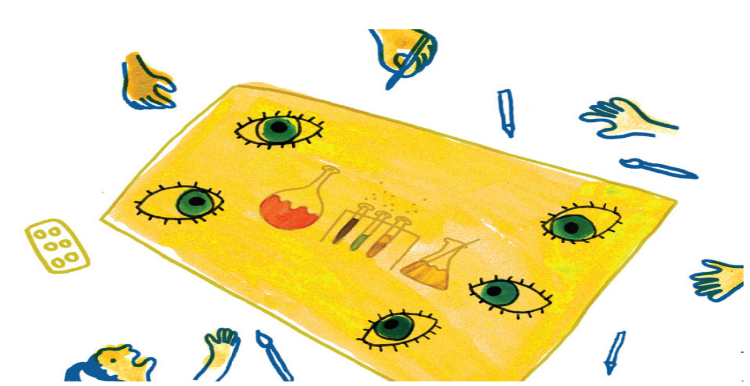 What does technology do for whom? (Photo: Go Nano / Tonke Koppelaar)

Diversity, gender roles and identities are currently part of society's self-image. Which group or gender we feel we belong to influences our risk-taking, the way we express ourselves and other social behaviour.

But how do issues around gender and diversity feed into technology development and policy? What does "gender equality", implicit discrimination and inclusion mean for STEM professions?  Why does the phrase "women in science" constitute discrimination on a gender level?

The EU project GoNano used the example of nanotechnologies to investigate how co-creation can succeed in bringing as many perspectives as possible into technology development. Views outside the mainstream were actively integrated into the process.  ITA researcher and human biologist Ulrike Bechtold has summarised the most important findings in the new ITA Dossier "Gender and Diversity in (Nano-)Technology Development". to the Dossier