Can we digitalise democracy? ITA expert Gloria Rose summarises the results of the 20th ITA Annual Conference collected by the ITA team in the new TATuP magazine. 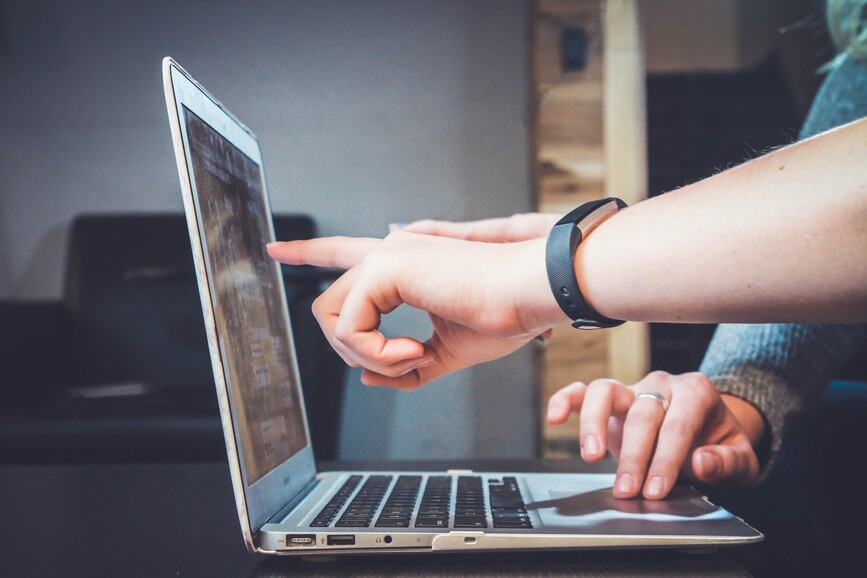 Does digital automatically mean "better"? What impact does digitalisation – do social media, e-democracy, artificial intelligence and co. – have on our decision-making process? How do they redefine us as a democratic society? International experts asked these and other questions at the 20th annual conference of the Institute of Technology Assessment (ITA) of the Austrian Academy of Sciences, which took place in Vienna from 10 to 12 May.

"Free elections are manipulated by microtargeting and social bots; private platform giants determine the rules of the game on the net; disinhibited hate communication promotes the polarisation of society; unfiltered dissemination of fake news and deep fakes on the net play into the hands of populism", summarise the group of participating resarchers, among them Alexander Bogner, co-organiser of the conference, the downsides of digitalisation. Michael Decker from ITAS Karlsruhe, who is also head of the German-speaking Technology Assessment Network (NTA), which met in Vienna for its 9th annual meeting parallel to the conference, takes a similar view: When democracy is in danger, technology assessment has an even more enlightening role to play.

Keynote speaker Gerda Falkner (University of Vienna) emphasised the danger of "nudging", i.e. the targeted influencing of individuals based on collected data on the internet. Oxford professor and keynote speaker Philip Howard (Oxford Internet Institute) in his talk accused Big Tech of supporting the creation and spread of misinformation campaigns through junk news services and social media.